Five years ago, Hurricane Irene made landfall in Coney Island at 8:45 a.m. on Sunday morning, August 28th, 2011. That weekend, New York York's state and city officials ordered hundreds of thousands of people to evacuate their homes and shut down the subway system, as New Yorkers battened down the hatches, waiting for a storm of Biblical proportions that, luckily, never came. 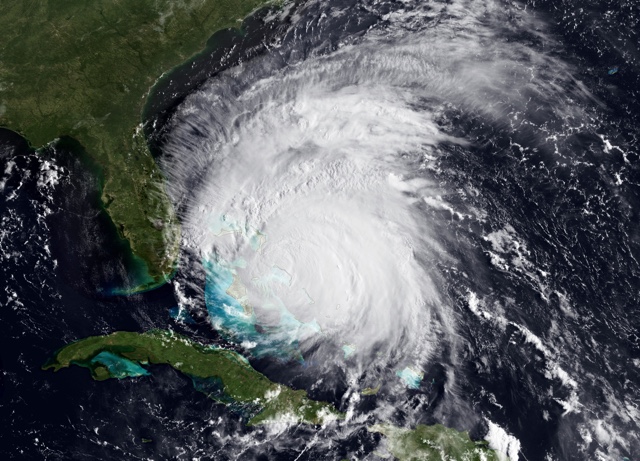 In the city, Irene is mostly remembered as a false alarm, as it quickly turned into a Tropical Storm and people were able to ride bikes or Slip 'n' Slide in Times Square. Yet while the five boroughs escaped mostly unscathed, Irene inflicted an enormous amount of damage across New York State, with recovery costs approaching $3 billion. (The storm cost the MTA more than $100 million and the city more than $50 million, though of course much of that money was spent on preparations for the storm, rather than rebuilding.)

In retrospect, Irene gave us the first glimpse at the vulnerability of our city, built on the tradition of shipping and trading, to the water around us. The damage to the Rockaways, the reality check on the perils of climate change and the mass-transit-shutdown-induced paralysis played out in miniature what happened the following year with Superstorm Sandy.

Some said the city overreacted, but the response, including the then-unprecedented decision to shut down all MTA operations, really wasn't unreasonable. The weather predictions looked bad and city and stated officials prepared for the worst. That's probably all they could have done at the moment.

Unfortunately, the perception that Bloomberg Administration had cried wolf on Irene led many to tragically ignore the dire warnings about Sandy.

If anything, the real blame should be placed on everyone in power who for years ignored the threat of a major storm (NYC and Long Island had been long overdue for a hurricane) and continued to ignore it after Irene.