Photos: How To Spot One Of The NYPD's Undercover Cabs

Undercover cops are all around us, infiltrating communities, arresting mailmen, and piloting our supposed means of getting home after we drink too much. While they're not real yellow taxi drivers, Muck Rock confirmed this week that the NYPD has at least five undercover taxis in usage currently.

And there are some basic tips on how to spot these cabs so you don't have a heart attack when one suddenly lights up like Christmas in July in the middle of traffic. Here's one example from 2010:

For the average tourist, it might be hard to tell a regular cab from one of these, but he pointed out several pretty big tells this week. The most obvious sign: all of the undercover taxis have a license number starting with 2W and 6Y (that includes 2W97, 6Y19, 6Y17, 2W95, 2W68, 6Y13, and 6Y21). He cautions that not every vehicle starting with these characters are undercover, but it's the clearest way of spotting one. 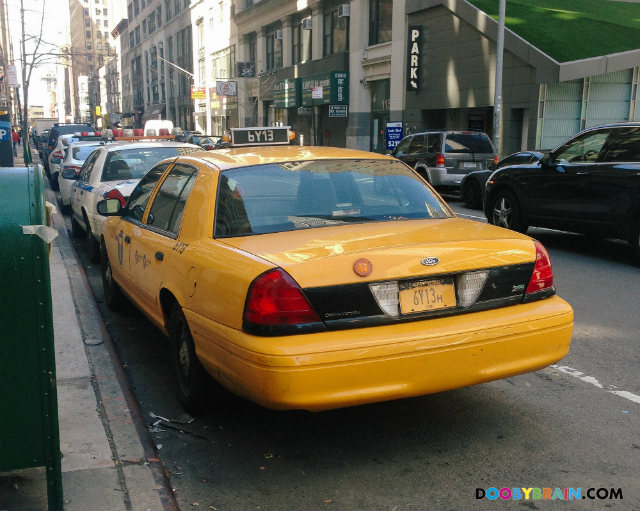 Other signs: missing plastic center dividers between the driver and backseat; disconnected or fake meters; grey bumpers (although it sounds like the latest vehicles have been updated with normal yellow bumpers); extra black side skirts; or a computer setup in the front street. 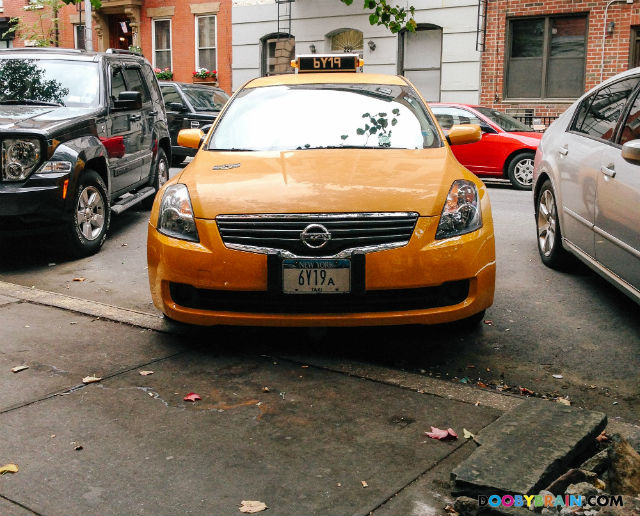 Although Yung (and I) thought cop cabs were well-known, despite their infrequent sightings—it's not like other secretive programs, and he's had no blowback from the NYPD after his initial post on the topic—people have been more surprised than not to find out about it. Another agency which has been caught by surprise by the NYPD's fleet? The Taxi and Limousine Commission, who apparently aren't kept in the loop about the vehicles.

Muck Rock uncovered a series of emails from July 2015 showing that the NYPD received summonses from the TLC for two vehicles that did not have any visible proof of insurance. Although the NYPD requested that the TLC retract the summonses issued to these vehicles, "the exchange suggests either poor communication between the agencies, or that the TLC cannot tell on its end which cabs are being used by the NYPD." 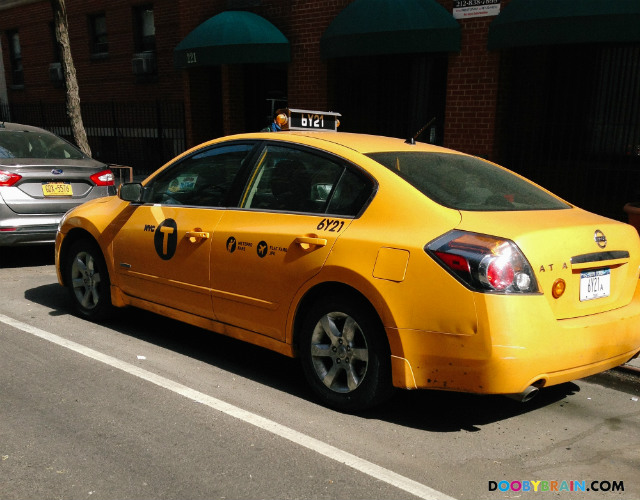 We've contacted the TLC for comment on the undercover vehicles.

#cab
#cops
#nypd
#police
#taxi
#undercover nypd
Do you know the scoop? Comment below or Send us a Tip