The party's over at Fun World Childcare, a licensed day care center in the Bronx that prosecutors say was a front for drug trafficking. Over a kilogram of cocaine, more than 1,000 pills of oxycodone, 150 grams of crack-cocaine, a loaded firearm and approximately $180,000 were seized from a house containing Fun World Childcare and another location across the street in the Parkchester section of the Bronx. The total street value of the drugs was more than $80,000 (or 800,000 gold stars). 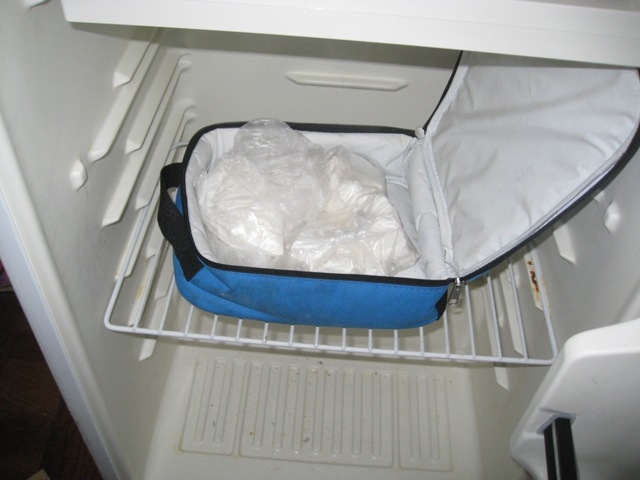 Cocaine in a lunch bag in the fridge at the daycare center. (Office of the Special Narcotics Prosecutor for the City of New York)

Gregorio Hanley and his wife Johanna Vasquez, who runs Fun World, were arrested during a raid last night along with alleged drug buyer William Ferrer. According to the Special Narcotics Prosecutor's office, this is how it all went down:

At approximately 8:50 p.m. yesterday, agents and officers observed HANLEY leave Fun World Childcare and hand a plastic bag to two individuals inside a vehicle. Agents and officers followed the vehicle and stopped it a short time later at Harrod Avenue and Bronx River Parkway. FERRER was arrested in possession of approximately 150 grams of cocaine.

Subsequently, at approximately 11:30 p.m. agents and officers conducted a court authorized search of 1499 Rosedale Avenue. Inside they found the day care center, adjoined by a residential area on the main floor occupied by HANLEY, VASQUEZ and their two young sons. Downstairs were multiple basement apartments. The day care center, the residential area and the basement apartments are linked by interior doors.

During the search, agents and officers found $20,000 in a kitchen cabinet in the residential area occupied by HANLEY and VASQUEZ. A door from this apartment leads down to a basement apartment, where more than a kilogram of cocaine (approximately 2 1/2 lbs.) was found, including approximately 300 grams packed inside a child's insulated lunch bag, located in a refrigerator. Also in this apartment were more than 1,000 pills of oxycodone and 150 grams of crack-cocaine, as well as drug packaging materials and paraphernalia. This basement apartment opens onto an outdoor play yard connected to the childcare center. 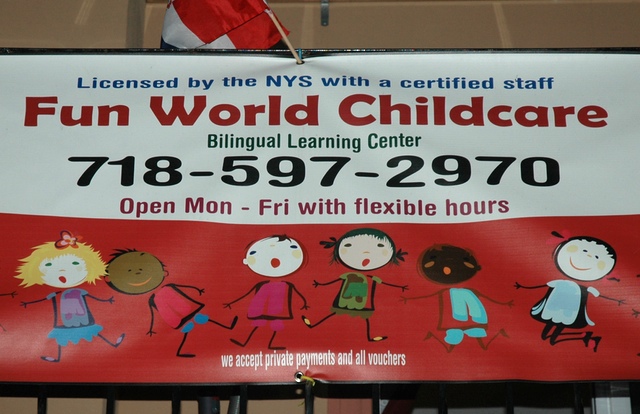