Although they pop up occasionally in the City, bats generally seem to stick to the suburbs in our neck of the woods. But everybody's gotta hit up a Broadway show once in awhile—and sometimes bats forget their cash! Which is why we think this baby bat ended up in a Chase Bank in the Financial District on Saturday. 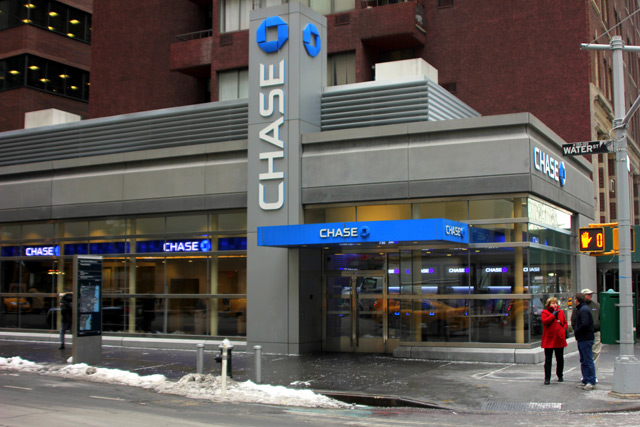 "While I was getting money out of the ATM at 6:30 a.m. [Saturday] morning I noticed what appeared to be a baby bat flying around the banks lobby," Roy Renna told us. "I couldn't believe my eyes. I left and returned this afternoon and sure enough, a baby bat was found sleeping on the bank's rug." 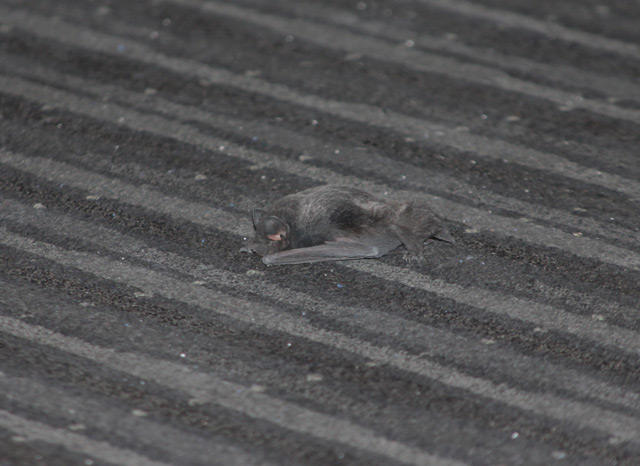 "The bank is closed on the weekends," he added. "As I was taking photos of the baby bat, he became camera shy and tucked his tiny head under his wing. I couldn't believe my eyes."

There's even video of the incident, which you can see below.

Renna said he told a bank manager at another Chase branch about the bat, and she said they would call someone to remove it. Bats probably don't belong in banks, but at the same time, they've developed a worse reputation than they deserve—they're certainly better in our eyes than rats.

#animals
#baby bat
#bank
#bats
#chase
#financial district
#lower manhattan
#original
Do you know the scoop? Comment below or Send us a Tip