A man who lived across the street from a Bronx elementary school—and close to two other public schools—was arrested on Wednesday after investigators allegedly found 52 kilograms of cocaine "concealed in fake Latin American root vegetables" in his home, the Department of Justice announced.

The bust happened midday on July 6th, when DEA agents and a team from the Office of the Special Narcotics Prosecutor were conducting an ongoing heroin investigation near East 172nd Street and Stratford Avenue. From the DEA:

At approximately 12:50 p.m., members of DEA Group D-43 observed a man carrying a black backpack, later identified as Francisco Ramirez, walk to the vehicle and unlock the door. Agents and investigators approached Ramirez, observed suspicious activity, and talked to him. They subsequently conducted a search of his person and the vehicle.

Inside the backpack, agents and investigators found $100,000 cash wrapped in bundles. Ramirez also had eight glassine envelopes of heroin, five baggies of cocaine, 19 zips of crack cocaine, and a bag of marijuana in his pocket. A second backpack found in the trunk of the vehicle contained eight plastic yuccas, which New York State Police K-9 Lexy alerted to the presence of narcotics. 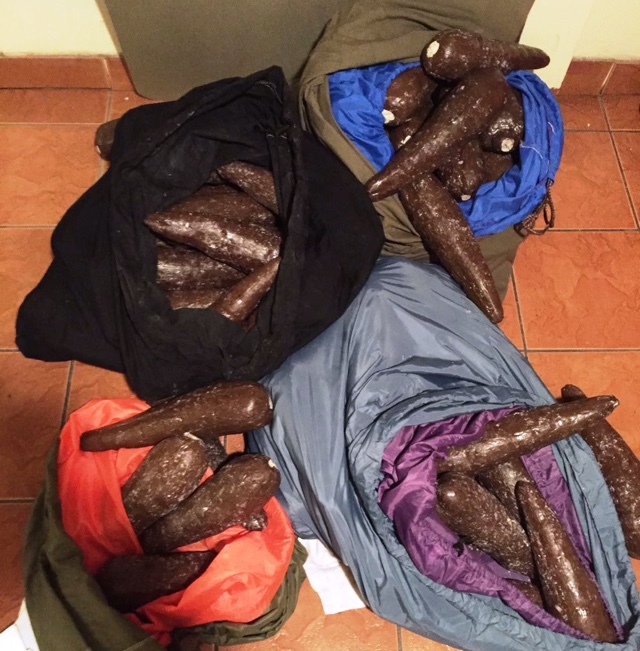 When the investigators, joined by the NYPD's Bronx Narcotics team and Lexy the K-9, searched Ramirez's apartment at 1264 Manor Avenue an hour later, they allegedly discovered "four large industrial sized laundry bags containing 96 fake hollowed out plastic yuccas," and a field test showed the yuccas had cocaine. Further, "an excess of 500 grams of heroin, 20 grams of cocaine, a money counter, a scale, $225,000 in cash, empty vials and packaging materials in the apartment" were found.

"The extent that drug traffickers will go to make a profit from the sale of poison ceases to amaze me," DEA Special Agent in Charge James J. Hunt. "For example, DEA has seized drugs concealed in random items such as chess pieces, tombstones, lollipops and live puppies." Yes, puppies! 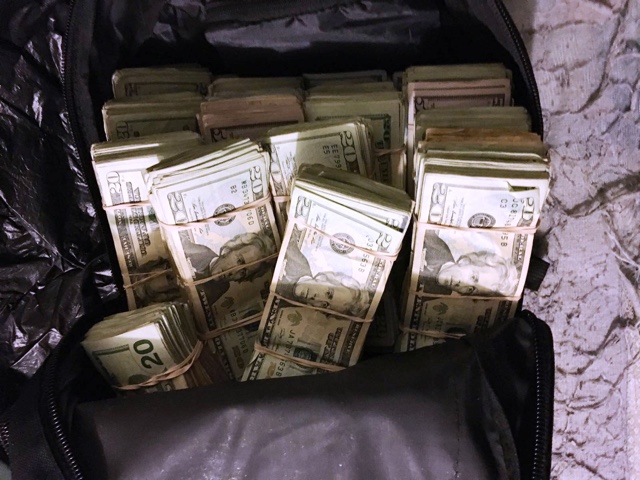 Francisco Ramirez, 46, was charged with criminal possession of a controlled substance.

A neighbor who lives across the street was disgusted, "I saw the commotion, all the police cars. You would never think that, especially near a school. He shouldn't be doing that. Our kids come first."

#bronx
#dea
#drugs
#fake vegetables
#yucca
Do you know the scoop? Comment below or Send us a Tip