Last week, we brought you the story of a how one abandoned Citi Bike found love and companionship with another abandoned Citi Bike on 84th Street and Broadway. This week, an Upper East Side resident writes to share his adorable tale of a second fledgling Citi Bike family found in his building's basement storage area.

Our tipster, who asked to be kept anonymous, tells us that he first spotted a lone Citi Bike in his building's basement a few weeks ago. 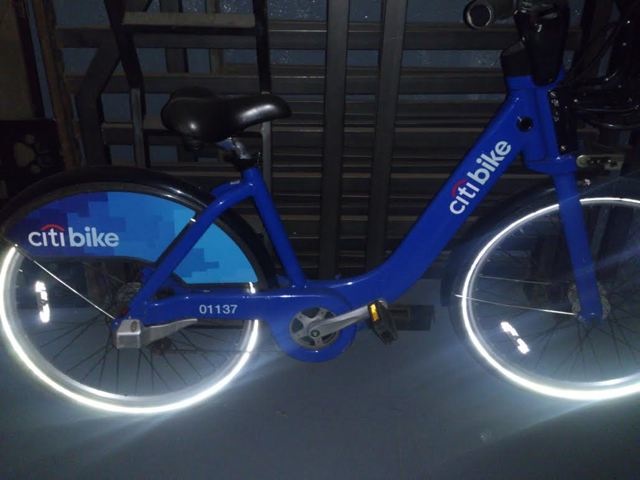 Yesterday, he was delighted to discover that it has made a new friend. 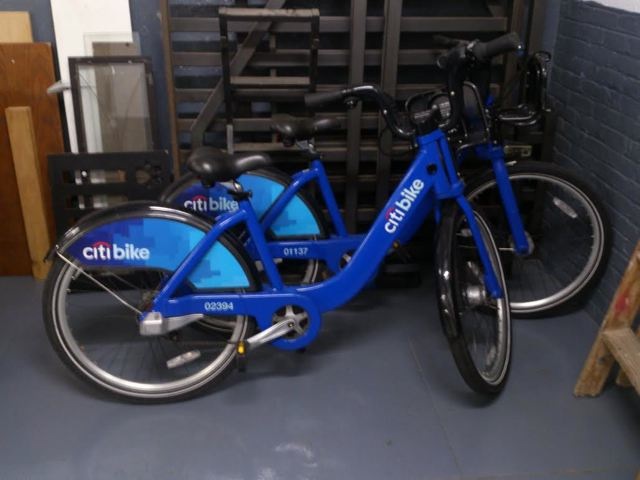 Citi Bikes, which mate for life, are extremely secretive about their nests. Like pennyfarthings and unicycles, Citi Bikes produce live young, though no human has ever witnessed the birthing process.

Asked how many Citi Bikes are unaccounted for, a spokesperson told us only that reports of missing bicycles are investigated and that they're retrieved as soon as possible, adding that "to date we've had an excellent track record of recovery." Here's hoping these two lovebirds stay together a nice long time, and that no one winds up broken and alone in East Harlem, an empty bottle of Thunderbird stuck between its spokes.

#bike new york
#citi bike
#upper east side
#original
Do you know the scoop? Comment below or Send us a Tip