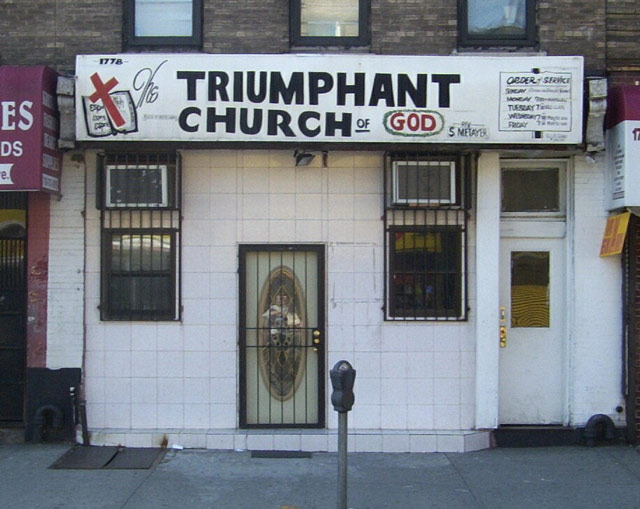 Proliferating in great number in the wake of the Civil War by freed slaves migrating north, who had little economic resources, "storefront churches" are primarily a black and urban phenomena, where small congregations could worship in smaller numbers. More recently, the ecclesiastic form has been adopted by other ethnic groups such as recent immigrants. The site Fotki has a collection of 100 images of storefront churches located in Brooklyn that makes for some interesting browsing. There are more photos after the jump. [via Satan's Laundromat]. 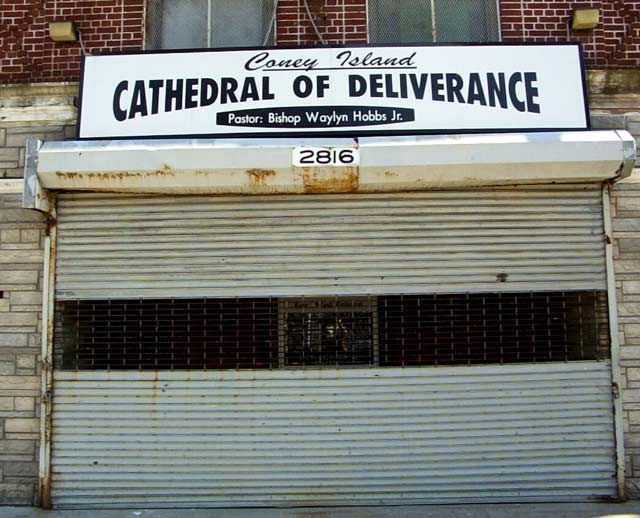 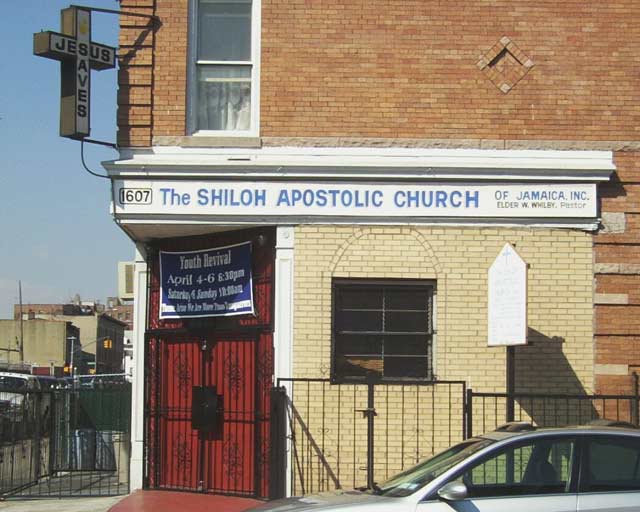 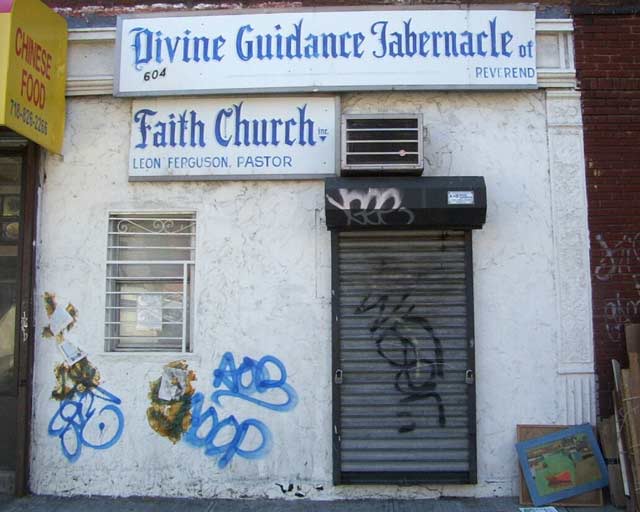 #brooklyn
#churches
#civil war
#congregations
#Photo of the Day
#photography
#storefront
#war
Do you know the scoop? Comment below or Send us a Tip