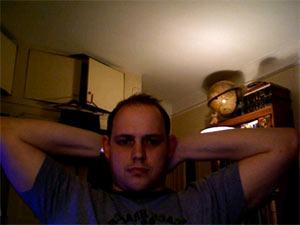 The Legal Aid attorney who secretly videotaped his female colleagues while they changed clothes pleaded guilty yesterday to unlawful surveillance. Peter Barta, a Stuyvesant High debater and Georgetown Law graduate, attempted to have the felony charge reduced to a misdemeanor, saying in a letter, "I'm not asking for forgiveness, but an opportunity to earn it." He also said his behavior was "creepy, disrespectful, juvenile and stupid," and wrote, "I offer no excuse or justification for my action. My behavior was inexcusable."

The judge didn't reduce the crime to a misdemeanor, but Barta did get a plea deal with a year of probation and weekly counseling. He also lost his license to practice law.