Pedestrian Fatally Struck By Taxis Was In Crosswalk, Family Says

The grieving relatives of a young woman who was killed by two taxi cabs on the Upper East Side last month are disputing the authorities' version of events. While taxi drivers supposedly had the right of way while Kelly Gordon was jaywalking, her sister insists "We were in the crosswalk. We’re devastated." 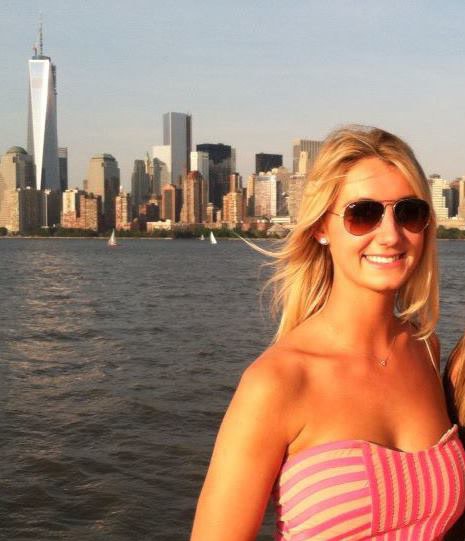 Police said that Gordon, a 22-year-old Boston College senior, was outside of the crosswalk when she was crossing York near 84th Street. A southbound cab allegedly tried to swerve out of the way, but she was struck and bounced off the hood. Then a northbound cab ran her over. Neither driver was charged, because authorities determined they had the right of way.

However, before a City Hall hearing about Cooper's Law (which would bar taxi cab drivers from driving again if a pedestrian is killed), Gordon's family disagreed. Her aunt told the Post, "The cab drivers said she was jaywalking. When she was hit, she was thrown outside the crosswalk." The investigation is reportedly ongoing.

Gordon had been in New York City to interview for jobs; the day she was killed, she had just interviewed at Goldman Sachs.