39 people have been arrested on Staten Island in connection with a violent drug ring that smuggled illegal guns, sold cocaine, stole motorcycles, burglarized homes, and plotted murders, the Richmond County DA's office announced today. The 16 month investigation—dubbed "Operation Mayberry" because one of the defendants is nicknamed "Opie"—resulted in the seizure of over a kilogram of cocaine, as well as another 21 kilos in Loredo, Texas, allegedly destined for distribution in SI. 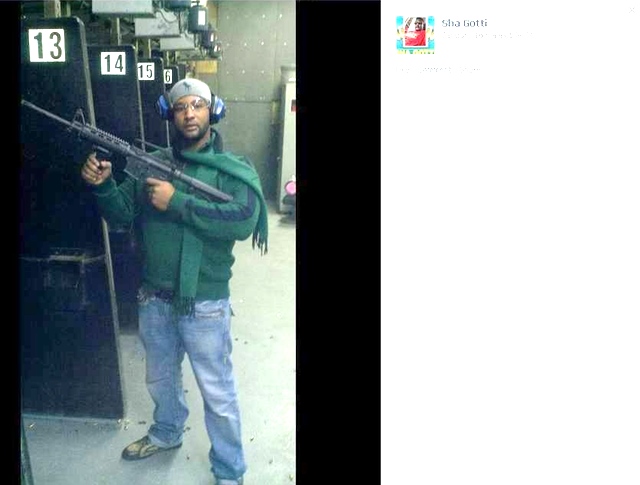 According to officials, many of the defendants are known Bloods gang members. Several are accused of participating in a burglary ring that targeted homes on Staten Island. Others allegedly smuggled illegal guns along with the drugs. One of the suspects, Clinton “KC” James, 33, was shot and wounded by police in March after allegedly pinning a detective with his car during a gun bust.

"The investigation was given the codename ‘Operation Mayberry’ because one of the defendants goes by the nickname ‘Opie,’ but he and the other defendants are nothing like the lovable characters portrayed in the 1960s TV program ‘The Andy Griffith Show,' " DA Daniel Donovan said in a statement. According to NYPD Commissioner Ray Kelly, some of the defendants "have histories so violent that they include running over rivals with a motor vehicle."

The suspects allegedly operated out of the Port Richmond, West Brighton, New Brighton and Mariners Harbor. Below, Opie, a.k.a. Christopher Dowd, poses for a photo in happier times: 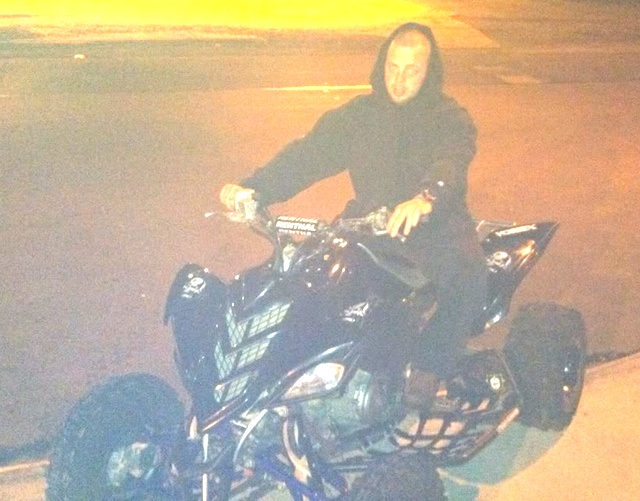 #drug war
#drugs
#operation mayberry
#staten island
#original
Do you know the scoop? Comment below or Send us a Tip