OK Fine: Women Suck At The Subway, Too

We knew it was only a matter of seconds before someone pointed out an instance of a woman sitting spread eagle on the subway, just like Antonin Scalia. Precisely 20 hours and 52 minutes after we wrote about the scourge of man-sitting, we received a triumphant email from a tipster who managed to find the exception to our self-proclaimed rule.

An argument could be made that the above photo isn't of a woman at all, but a tightly-panted, feminine-fingered man. Was this photo taken on the L, where All Pants Go? OK fine. FINE. The blog JudgyBitch has more: 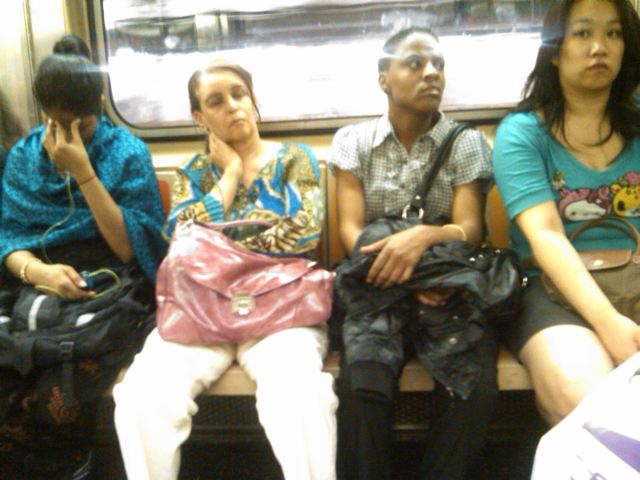 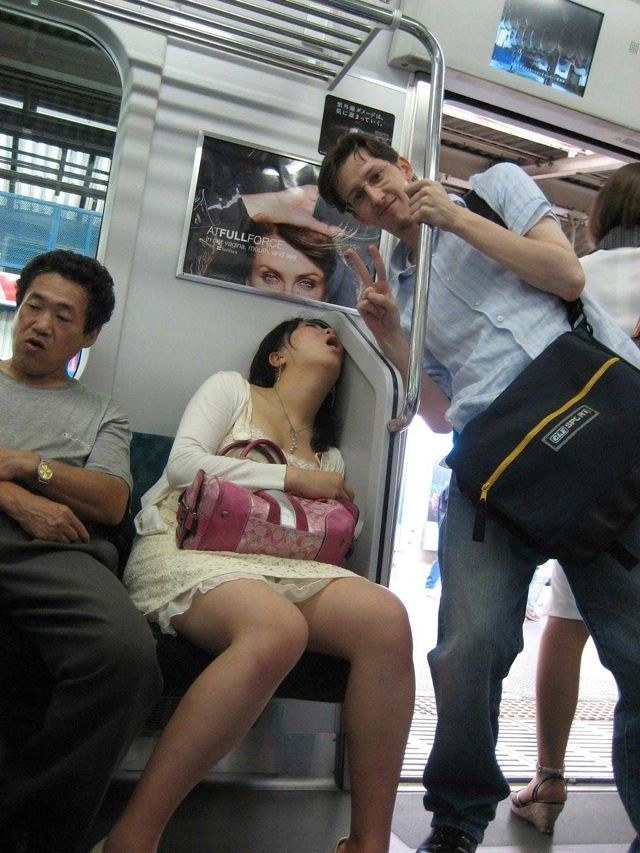 The moral: We're all assholes.

#man sitting
#subway etiquette
#subway sitting
Do you know the scoop? Comment below or Send us a Tip