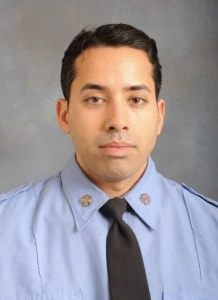 The incident took place on the eastbound Belt Parkway around 4th Avenue around 4:47 a.m. on December 9th, according to police, who say that Faizal Coto and another driver collided as they merged onto the parkway: "The vehicles pulled over to the side of the parkway near exit 4 (14 Avenue/Bay 8 Street)." Police say the other driver subsequently fled the scene, heading eastbound on the Belt.

Sources tell the NY Post that police suspect "the cars may have bumped into each other — or one of the drivers cut the other off at some point, with their vehicles never making contact — and they were pulling over to the side to hash it out."

Coto, a 33-year-old firefighter who worked at Engine 245 in Coney Island, was found unconscious and unresponsive on the ground next to his vehicle. He was taken to Coney Island Hospital, where he was pronounced dead. He reportedly "suffered puncture wounds that were not consistent with a car crash."

It's believed he was struck with an unknown object. 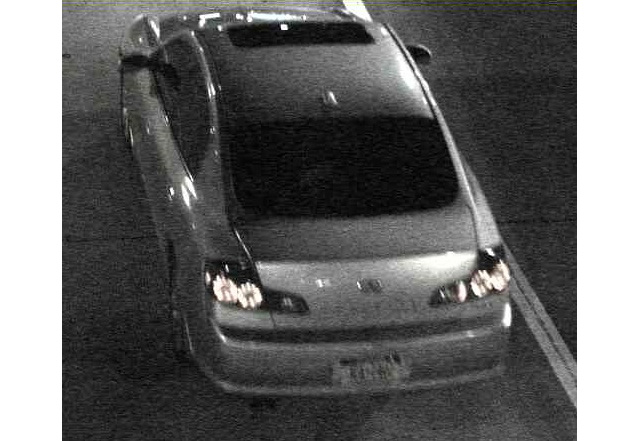 The NYPD is now looking for the driver of a 2006 Infiniti G35, gray or silver in color, with damage to the driver's side of the vehicle and bearing New York State license plate JEA 2402. The Daily News' sources say the car is registered to a member of the Latin Kings.

Coto lived in Brooklyn and was also an aspiring rapper. The Uniformed Firefighters Association's Gerard Fitzegerald said he would be "dearly missed... Faizal Coto made a big impact on the job, in only a short amount of time, and was very well liked by his bosses and coworkers for his excellent work."

#belt parkway
#faizal coto
#HOMICIDE
#road rage
Do you know the scoop? Comment below or Send us a Tip