Obama May Be Nominee, But Clinton Drama Continues 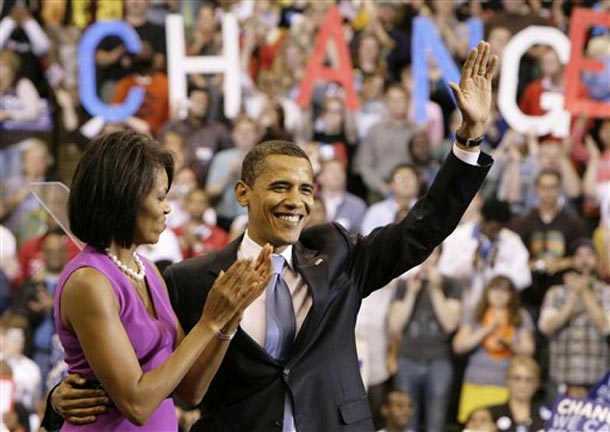 Senator Barack Obama's historic evening as the newly anointed presumptive Democratic presidential nominee --and first ever black presidential candidate-- had one bump: What to do about Senator Hillary Clinton, who can brag about having the popular vote (sans caucuses and counting Michigan's uncommitted vote, though) throughout the Democratic primary season. 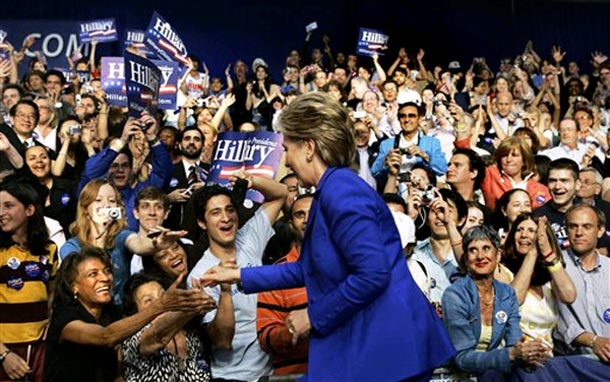 In NYC, Clinton gave a speech last night that, per the Daily News' Michael Goodwin, showed "the chutzpah is back," she defiantly pointed out her strengths. The NY Times' Maureen Dowd writes, "Whoever said that after denial comes acceptance hadn’t met the Clintons. If Hillary could not have an acceptance speech, she wasn’t going to have acceptance."

So Obama has two big jobs ahead of him: Working out some sort of agreement with Clinton (for her to be VP, for her fundraisers to come on board, for her to support him less tacitly, something) in order to unite the Democratic party and, oh, yeah, take on Senator John McCain in the general election. McCain made sure to get some airtime last night by giving a speech that showed how he's different from Obama, as well as President Bush.

Can you believe the Iowa primary was on January 3? It's going to be a long way till November, let along the Democratic convention in August and Republican convention in September.

#barack obama
#election 2008
#hillary clinton
#john mccain
Do you know the scoop? Comment below or Send us a Tip