NYPD: Woman Was Raped And Robbed Near Prospect Park

A woman was dragged behind a bench and sexually assaulted near Prospect Park on Sunday morning. According to CBS2, the woman had recently left a family gathering and was on her way home when she was grabbed and put into a chokehold before being raped.

Police have released images and video of the suspect.

The incident took place around 4 a.m. on November 18th, near Parkside Avenue and Parade Place. According to the NYPD, the 59-year-old woman was approached from behind by a man who "put her in a chokehold" and told her her "he had a knife and a gun and would harm her if she did not comply with his demands." Here's the NYPD description:

He then shoved her against a parked van and tried to sexually assault her but he was unable to do so. The individual then dragged her behind a bench and raped her. After the assault, the individual broke the window of a parked van and forced the victim inside where he tried to sexually assault her once more. When he was unable to do so he removed $10 from her purse and told her to exit the van. The individual told the victim to leave the area and he then fled on foot eastbound on Parkside Avenue.

The victim was taken to a hospital and is in stable condition.

The suspect is described as being 25 to 35 years old and 5'10" to 6'0" with a medium build. He last seen wearing a shiny dark colored hooded bubble coat, a dark colored knit cap, dark colored pants and white sneakers. 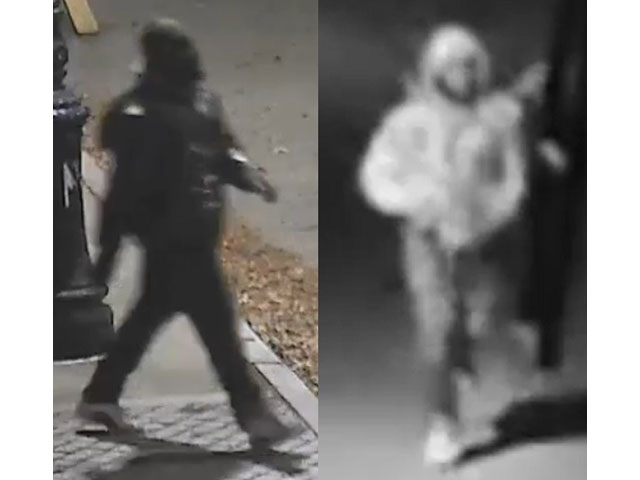 The police are also looking for the van, which is now part of the crime scene, and described it as a white Ford Econoline van with a green and white logo on the side. Here's a photograph: 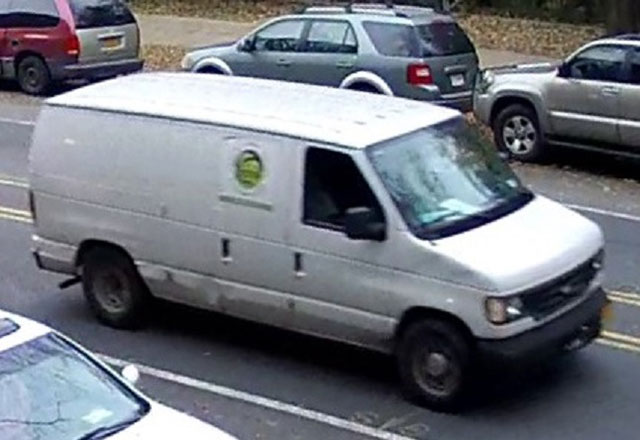