NYPD: This Guy Is Stalking A Teenage G Train Rider 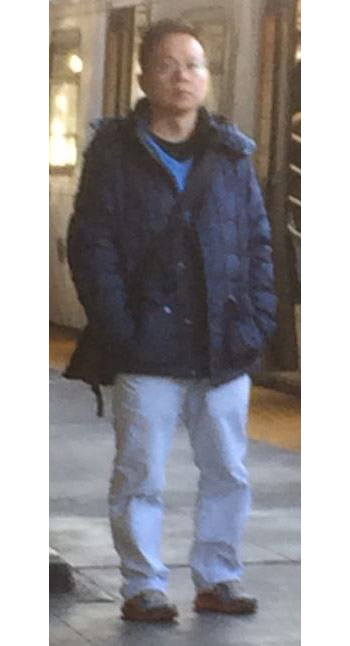 Police are hoping the public can help them identify a man accused of stalking a subway rider.

The police say that the victim "has been followed by this male individual on four previous separate occasions at multiple subway stations within the month of February, April and May of 2016." The victim did not report any injuries.

The authorities released an image of the suspect that the victim took with her cellphone. The suspect is described as being in his late 40's, 5'3" and 170 pounds, with black hair. He was last seen wearing blue jeans, a blue overcoat and wearing glasses.

#brooklyn
#g train
#stalking
Do you know the scoop? Comment below or Send us a Tip