NYPD: This Guy Is Groping Women On 1 Trains On The Upper West Side

Police are looking for a person accusing of forcibly touching two different women during the morning rush hour commute along the 1 subway line earlier this month.

Both incidents occurred on December 7th. The first was around 9:20 a.m., on a southbound 1 train near Broadway and 96th Street; police say the suspect "grabbed a 31-year-old female victim's buttocks" before leaving the train at the 96th Street station.

Minutes later, at 9:38 a.m., police say the same man grabbed "a 19-year-old female victim's buttocks" on a 1 southbound train near Broadway and 72nd Street. He fled the train at the 72nd Street station, where the left the subway system.

The authorities released a sketch of the suspect, describing him as being around 20-30 years old and 6', last seen wearing a black hoodie and blue jeans. 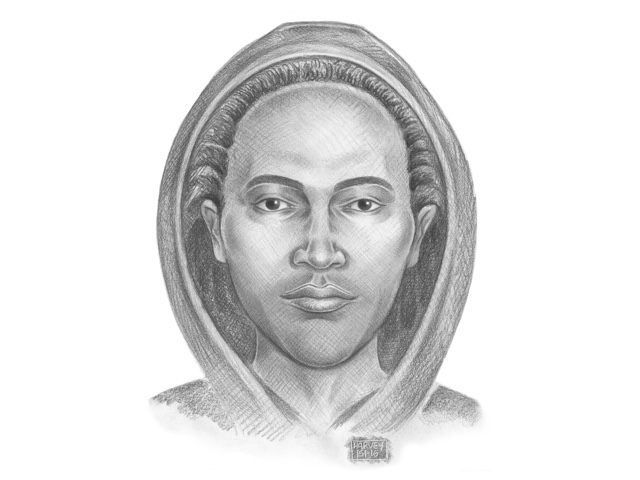 #1 train
#forcible touching
#subway
#subway pervert
#Upper West Side
Do you know the scoop? Comment below or Send us a Tip