Tanya says she got a bad feeling when the man tried to take her picture with his cellphone. She'd been texting with him earlier that night, and he'd invited her to the Howard Johnson Inn near JFK Airport—presumably to pay her for sex, though she says they hadn't discussed specifics. "I was not trying to let him take a picture," she told Gothamist recently.

A few minutes later the man placed 200 dollars on the table and stepped out into the hallway, ice bucket in hand. Almost immediately, three men Tanya had never seen before walked into the room. "I told them I didn't touch anything, and they told me to put my hands behind my back, and that's it," Tanya recalled. (A pseudonym, at her attorney's request.)

Hours of waiting ensued. First, in a hotel room down the hall, where another handcuffed woman sat with several undercover officers. Three other women and a man were led in as the night dragged on, all apparently invited to the hotel by police, as Tanya had been. Officers loaded the group into an NYPD wagon early the next morning, and drove them to a nearby precinct and on to central booking, where Tanya waited in a cell for her arraignment. She was released around 4 p.m. the next day, with a prostitution charge.

In Tanya's case, she said, no such briefing took place: "I think they were just kind of thirsty to arrest anybody." 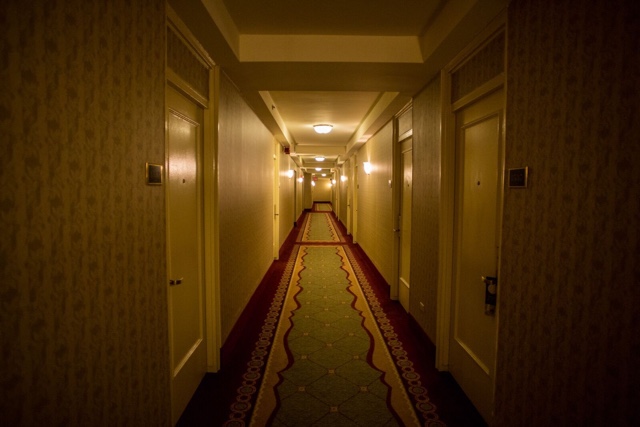 A few days before these arrests, First Lady Chirlane McCray and NYPD Commissioner James O'Neill hosted a press conference at One Police Plaza to detail a new approach to policing sex trafficking in New York City. The goal, they said, is to build trust between victims and police—particularly in immigrant communities—even as President Donald Trump's immigration policy stokes fear of deportation.

"Today we are saying loud and clear that in New York City we do not punish people who are being hurt," McCray said. "We do not call them criminals."

From now on, O'Neill said, the department will focus its resources on pimps, johns, and traffickers. An anonymous 24-hour hotline will field tips about possible trafficking activity, and the public should expect "more undercover operations that target johns on the streets, and in hotels around the city." To achieve the goal, the NYPD is doubling the size of its vice enforcement unit.

"Like all crime, we can't just arrest our way out of this problem," O'Neill said.

But the weekend arrests indicate that, at least for now, targeting sex workers is still part of the vice mandate. As long as these arrests continue, attorneys and advocates say, any overture the NYPD makes to victims rings hollow.

"For the individuals who are stung or arrested," he added, "there are plenty of collateral consequences that flow from having an arrest or a conviction."

In pledging to focus on pimps and johns, the NYPD is adopting what sex work advocates call the "end demand" approach: eliminate the buyers of sex and exploiters of sex workers, and you eliminate the possibility of sexual exploitation, the logic goes.

"The City takes seriously the problem of sex trafficking," said Mayoral spokesman Austin Finan, praising the shift towards "more long-term cases against those who buy and sell people for sex."

Sonia Ossorio, president of the New York City chapter of the National Organization for Women, also praised this tactic, calling it a "big step toward combating this form of modern-day slavery."

Under New York State Law, prostitution, defined as sex for a fee, is a misdemeanor offense. Sex trafficking, a felony, involves compelling another person to perform sex by force, fraud, or coercion. While neither is legal, sex worker advocates argue that not all prostitution is exploitative, and that attempts to focus policing on one side of the equation lead to criminalization all around.

"Many of our clients have been, or are currently, trafficked into sex work, but many are not," said Legal Aid attorney Kate Mogulescu, who heads up the organization's human trafficking advocacy program and is representing Tanya in court. "The NYPD should not escape scrutiny by using the rhetoric of trafficking, but then continuing to engage in the status quo." 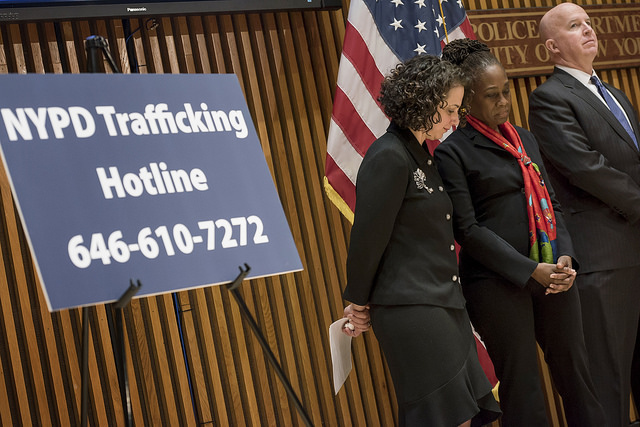 "Now, more than ever, the police need to be seen as a resource: people who are going to help people, as opposed to picking them up and criminalizing them," said Griselda Vega Samuel, director of the Anti-Trafficking Program at Safe Horizon, a nonprofit that often partners with the city.

But Trump's immigration policy raises the stakes. While the NYPD's sanctuary city policy limits cooperation with Immigration and Customs Enforcement, ICE conducts independent investigations in New York City, and can access the NYPD's fingerprint database. New Department of Homeland Security memoranda make anyone who has entered the country illegally fair game for deportation, as well as visa holders who are arrested but have not yet been convicted of a crime.

Over the past decade, the NYPD has made thousands of prostitution arrests. In 2014, there were more than 1,700. Raids on massage parlors have also spiked in recent years: 649 people, mostly Chinese and Korean women, were arrested at these parlors in 2016, a significant increase from the 38 arrested in 2012. According to Legal Aid, 91 percent of the 2016 cases were against non-citizens.

At least two people arrested at the Howard Johnson Inn on February 2nd were not US citizens, according to Mogulescu.

Mary Caparas is a project manager at Womankind, a nonprofit that supports victims of domestic violence and trafficking in Asian communities. She supervises advocates who work with men and women arrested during massage parlor raids. "A lot of our clients have had an exponential increase in fear, given what's gone on in the last few months," she said.

"A reduction in arrests would be a start," Caparas added. "It's difficult to build trust when you are being handcuffed." 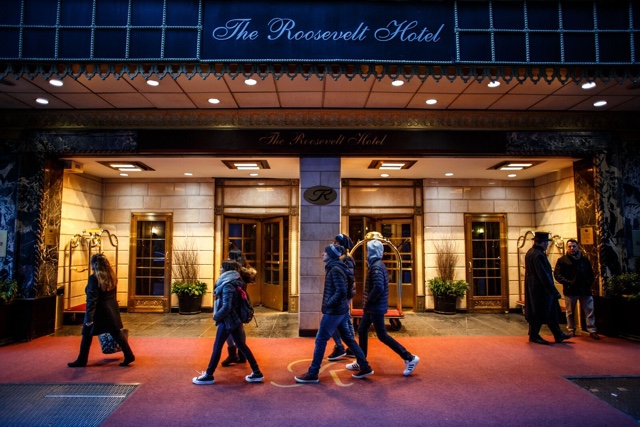 Some of the NYPD's new anti-trafficking initiatives have yet to kick in. Commissioner O'Neill said that officers will be trained to interview potential victims "without further harming them." Roll call training is supposed to be expanded to include signs of trafficking, and the NYPD's new hotline will feature prominently in a new public awareness campaign.

"I commend them for thinking in this direction," said Crystal DeBoise, manager of the Sex Workers Project at the Urban Justice Center. "This is quite progressive for them to think that arrest is not helpful for people engaged in the sex industry."

Samuel, of Safe Horizon, said the NYPD has invited her organization on raids in years past, to offer translation services and to "try to identify those victims on the front end so that they're not being arrested."

"They have found that when we participate, the victim will be more willing to testify because they understand the officer isn't going to see them as a perpetrator," she said.

Since the first weekend in February, though, vice arrests have continued apace. Over the weekend of February 9th, Legal Aid was assigned 10 new prostitution cases (the organization is assigned the majority of new cases where the client can't afford an attorney). As of Monday morning, there were 18 new weekend cases.

Asked to comment on the arrests, a spokesperson for the NYPD said that they aligned with department protocol. "Enforcement of the law occurs in response to community complaints, 911 calls, and through the observations of officers," he said.

A few days after her night at central booking, Tanya said she was wary of confiding in the police. "They just treat everybody as a criminal," she said.

"They're not going to help us to the point of coming forward" with tips, she added. "If they're going to arrest you, what's the point?"

#arrests
#ICE
#legal aid society
#nypd
#prostitution
#sex trafficking
#longform
#original
Do you know the scoop? Comment below or Send us a Tip