The NYPD has released an official plea for help in tracking down the sick P.O.S. who sexually assaulted a sleeping woman on the 4 train early Saturday morning. In addition to the request for help, officials have released a new video of the incident, and an image of the suspect, who is identified as a Hispanic male in his 30s. This video is just as disturbing as the first, but even creepier, because you can see the perv plead with the bystander to stop filming as he assaults his victim:

Earlier today we spoke with a victims' advocate with the New York Air National Guard who told us that the victim is a member of the National Guard. We're also told the victim had no recollection of the assault until a friend spotted the video and, suspecting it might be her, sent her a link to the story. Here's the image of the suspect the NYPD sent out: 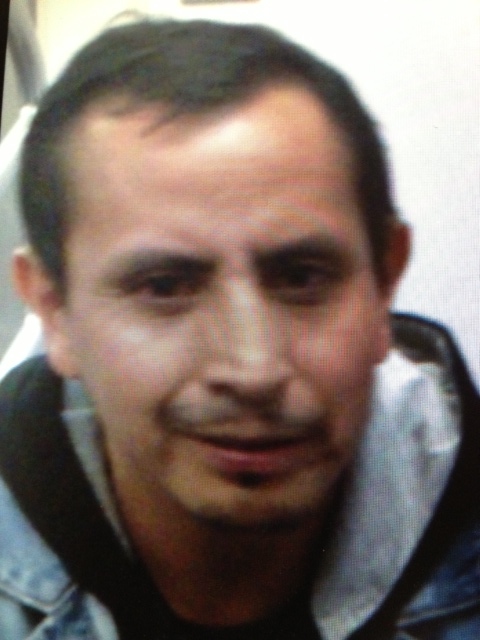