At a press conference today, NYPD Commissioner Bill Bratton and Deputy Commissioner of Intelligence John Miller revealed what we know so far about this morning's white flag stunt on the Brooklyn Bridge. No suspects were announced, but Miller told reporters that four or five people may have been involved in the incident, and that at this time there does not appear to be any link to terrorism or politics.

Security camera footage of the bridge shows the lights on top of the two towers going off at around 3:39 a.m. (As Josh Greenman pointed out before the press conference, if you click "archive" here you can see the lights go out on the towers and stay off.) 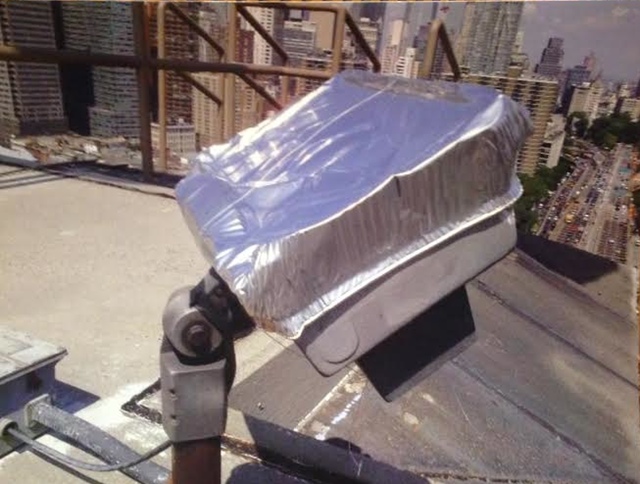 Miller said the perpetrators brought aluminum pans to cover up the lights, and that they knew the right size of pan they'd need to cover them up. 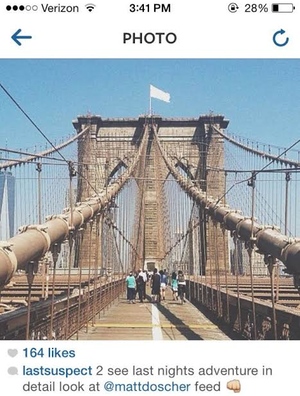 The flags themselves are, Miller said, "heavy and thick," 20 feet by 11 feet, and bleached white. As it happens, there's an Instagram user who identified the flags as bleached earlier today and insinuated that he was responsible for the stunt. In a since-deleted series of comments, "Last Suspect" said the flags were bleached, and said "NYPD can't stop shit." He also posted this photo of the underside of the Manhattan Bridge.

"Last Suspect" briefly used an image of what appears to be a bleached flag as his Instagram profile photo, and another Instagram user, Matt Doscher, posted an image of a bleached American flag today. That post has since been deleted. "Last Suspect" began the comment thread by saying, "2 see last nights adventure in detail look at @mattdoscher feed." Neither Doscher nor "Last Suspect" have replied to our inquiries. It's entirely possible that they're coyly hinting at involvement to gain more Instagram followers. 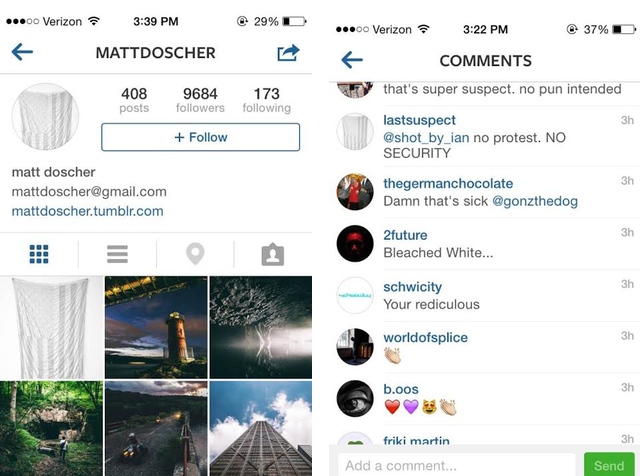 UPDATE: In an email, Doscher says, "That was a joke on our instagrams. We obviously didn't climb the brooklyn bridge. We were playing a joke on our friends by posting that. Also, the white flag image I posted can be found on Google if you search white flag."

Miller said there had been no "credible" claim of responsibility yet, adding that the investigation is pursuing an "insider angle" because of the perceived level of advanced preparation involved in the incident. A "number of people" have had access to the bridge, such as DOT contractors and July 4th fireworks workers, Miller said. He also cautioned that it would take "a lot of explosives" and "a big vehicle" to do significant structural damage to the bridge.