Police are searching for a subway rider accused of violating another passenger during a morning commute. 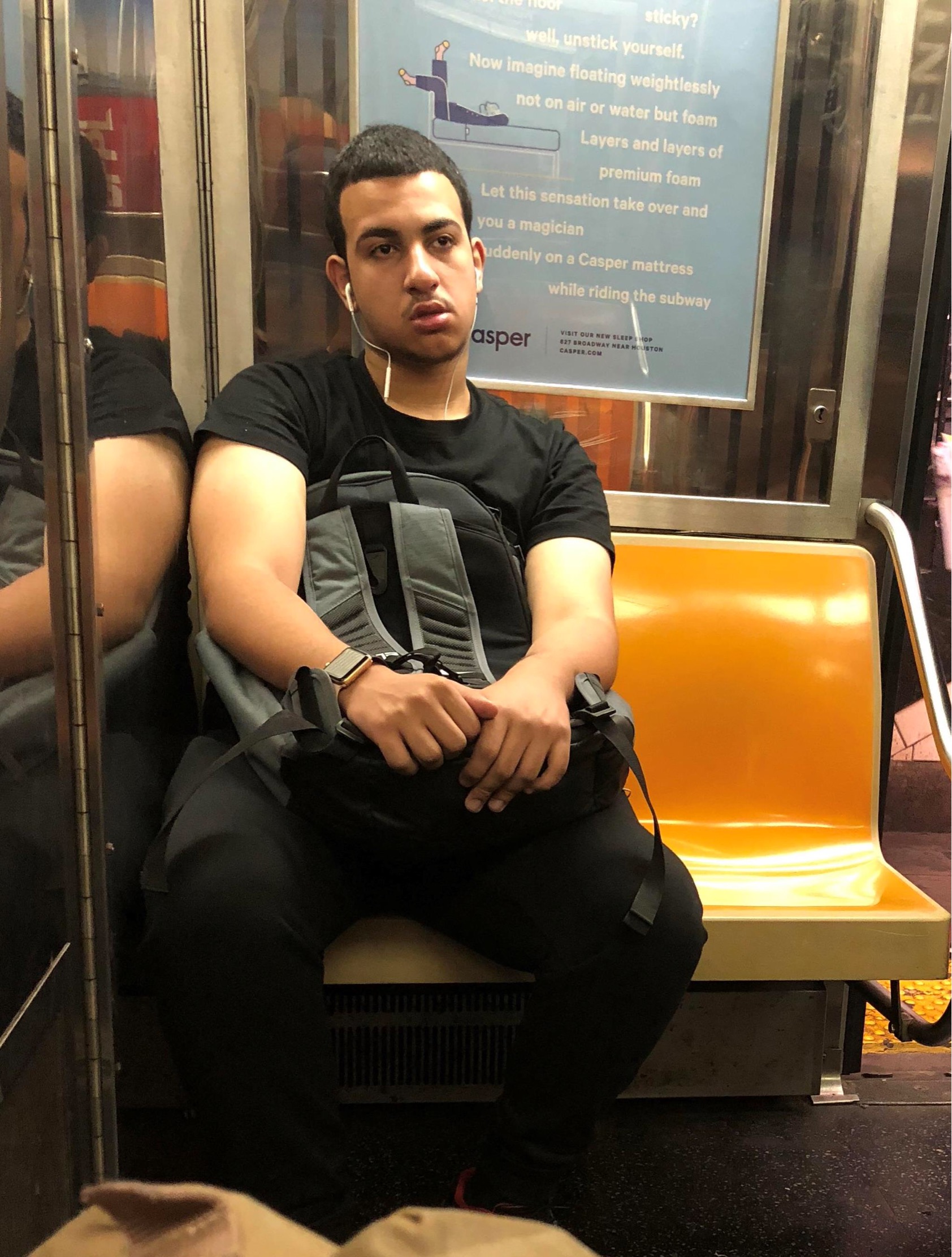 The incident took place at 8 a.m. on October 1st. According to the NYPD, a 27-year-old woman on a southbound D had been standing on one end of a train car when a male individual boarded the train at West 59th Street-Columbus Circle and stood behind her. When the subway stopped at West 47th Street-Rockefeller Center, police say the woman realized that the male passenger had “ejaculated onto her buttocks and her backpack.”

The woman took a photograph of the suspect, who police described as being about 25 years old and 190 pounds with a medium build, black hair, brown eyes, and was last seen wearing a black t-shirt and black pants. (Photo released by NYPD is at right.) The suspect is wanted for sex abuse.

Anyone with information in regards to this incident is asked to call the NYPD's Crime Stoppers Hotline at 1-800-577-TIPS (8477) or for Spanish, 1-888-57-PISTA (74782). The public can also submit their tips by logging onto the CrimeStoppers website at WWW.NYPDCRIMESTOPPERS.COM, on Twitter @NYPDTips or by texting their tips to 274637 (CRIMES) then enter TIP577. All calls are strictly confidential.