NYPD Cracks Down On Cyclists As Cyclist Deaths Soar

On Tuesday evening, four days after 35-year-old Matthew von Ohlen was struck and killed by a hit-and-run driver while riding his bicycle along a Williamsburg bike lane, 20 of his closest friends gathered in a Bushwick studio to assemble a "ghost" bike memorial for him.

Von Ohlen was the 12th cyclist to be killed on NYC streets in 2016, according to the NYPD. By comparison, five cyclists had been killed this time last year—a year-to-year increase of 140%.

"I lost one of these anchors in my world," said Logan Gilbert, 35, von Ohlen's longtime roommate in San Francisco and fellow NYC bartender. "But what was so insanely beautiful is that there were so many people I didn't even recognize or know [at the ghost bike dedication]. He cast a wide net."

Gilbert and eight others got matching tattoos of von Ohlen's initials on Tuesday, and helped spray-paint sections of the memorial bicycle. Von Ohlen's girlfriend made a plaster mold of her hand in the classic rocker symbol, which friends mounted between the handlebars and topped with a pair of antlers. The water bottle cage holds a white-painted Old Overholt bottle, emptied out so that friends and family can slip messages inside ("He really loved Overholt," Gilbert said. "We would call him Matthew von Overholt.")

On Wednesday, Gilbert reflected on the news that the driver of the black Chevy Camaro who struck von Ohlen—still at large—may have done so intentionally.

"The one thing we need to be really aware of is road rage between cars and bicyclists," she said. "It sounds to me like the police don't realize that cars can kill people."

Von Ohlen was biking home from a shift as a bartender at Apotheke in Manhattan when he was struck in front of 690 Grand Street in Williamsburg, between Manhattan and Graham Avenues. The NYPD would only confirm Wednesday that the investigation is ongoing, but Pix11 has cited internal sources who say the driver may have pulled up alongside von Ohlen, moved intentionally into the bike lane, and run him over.

In the days since the crash, cycling advocates have spoken out against the NYPD's street-level response to von Ohlen's death. Locals said they observed officers handing out bicycle safety pamphlets, and ticketing cyclists for running red lights.

While the NYPD is searching for the driver who killed von Ohlen—and has released surveillance images of the car—advocates say the NYPD tends to demonstrate an anti-cyclist bias.

"As if better behavior could have saved Matthew von Ohlen, who was, after all, riding legally in a bike lane when he was so cruelly mowed down," said Transportation Alternatives head Paul Steely White in a statement.

"I think the police need to be looking for the murderer and not ticketing bicyclists," Gilbert added. 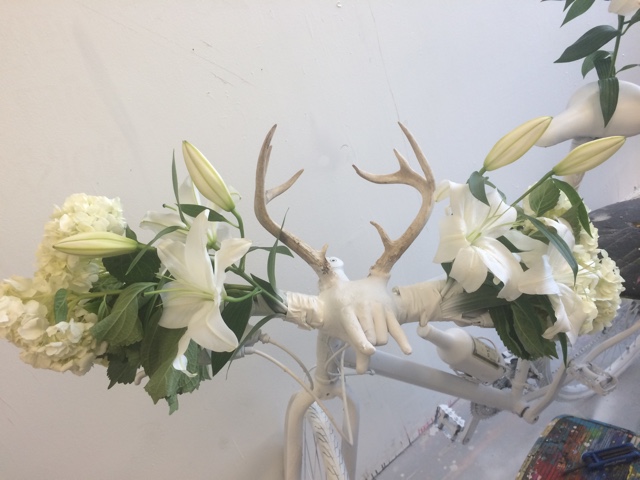 On April 20th, 33-year-old James Gregg was killed by the driver of an off-route 18-wheel tractor trailer at the intersection of Sterling Place and 6th Avenue in Park Slope.

Less than a week before Gregg's death, Lauren Davis, 34, was killed by the driver of a red Fiat at the corner of Lexington Avenue and Classon Avenue. The intersection was the scene of four crashes last year.

In the aftermath of both crashes, advocates argued that the official NYPD narrative tended towards victim blaming. The day of Davis's crash, the NYPD told reporters that the victim was riding against traffic when the driver hit her. The driver was not ticketed or charged. Investigators changed their narrative more than a week after the crash, corroborating witness accounts that Davis had indeed been biking with traffic.

After Gregg's death, the NYPD suggested that the cyclist may have been sucked under the truck by "wind force," prompting safe streets advocates to challenge that the driver must have been speeding in order to generate such force. The truck driver ultimately received five summonses, including one for driving on an undesignated route; no criminality was suspected.

A truck driver was charged with reckless driving and failure to yield after fatally striking 29-year-old cyclist Heather Lough near an entrance to the New York Botanical Garden in the Bronx in May. 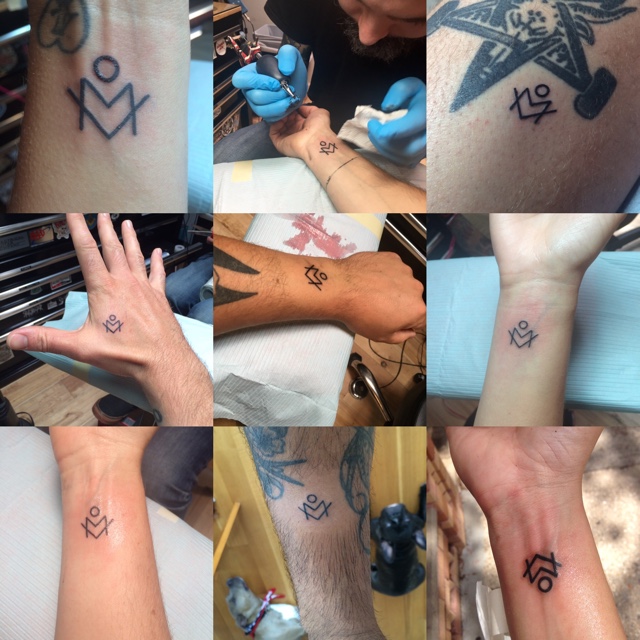 About 778,000 New Yorkers ride bicycles regularly, according to Department of Transportation statistics—an increase of 250,000 over the last five years. To address cyclist safety issues, the NYPD has launched in initiative called Bicycle Safe Passage: between June 20th and 24th, precincts across the city doubled down on drivers blocking bike lanes, as well as those committing failure to yield infractions. More than 800 failure to yield tickets were issued, as well as 1,086 red light tickets and 1,757 tickets for blocking a bike lane.

"New York's experience has shown that the best way to improve the safety of cycling is to increase the number of cyclists on the streets, and the best way to encourage more cycling is a network of high-quality bicycling infrastructure," said Mayoral Spokesman Austin Finan in a statement Wednesday. "That's why the city has implemented a record number of protected bike lanes and is cracking down on aggressive and reckless driving."

Advocates say the NYPD could dedicate more resources to punishing rogue drivers. New York's Right of Way Law enables district attorneys to prosecute failing to yield and striking pedestrians and cyclists as a misdemeanor. Yet last year, according to Transportation Alternatives, drivers who failed to yield caused 5,966 crashes resulting in death or injury and fewer than 40 of them were prosecuted for it.

The city has countered that the NYPD focuses its resources on hit-and-runs that result in serious injury or death, of which they say there were 52 last year. In those cases, 30 arrests have been made.

"Cracking down on cyclists is not going to stop any of these dangerous driver behaviors," said Transportation Alternatives spokeswoman Julia Kite on Wednesday. "We're always pleased when we see things like Bicycle Safe Passage. But it can't be a week here or there if we want things to change."

Eric Inkala, 33, was roommates with von Ohlen, and says the two biked around the city together on a daily basis. "I know exactly where he got hit, and I also ride a bike every single day of my life," Inkala said. "That specific street [Grand Street], there are cars in the bike lane all the time."

"I was with him the day he died," Inkala added. "We rode our bikes to the gym together. If anyone ever got in an altercation, it was me. I'm the aggressive one. That's not how he rode his bike."

#bike nyc
#Cyclist fatalities
#hit and run
#Matthew von Ohlen
#nypd
#original
Do you know the scoop? Comment below or Send us a Tip