Peter Brill, Francis's attorney, told Newsday, "I think it’s without a doubt a false confession. You have a military veteran with over 15 years with the New York City Police Department, an upstanding citizen, someone who’s never had one issue in his life before and all of a sudden he’s confessing, according to the Rockville Centre Police Department, to this type of crime? It’s insane." 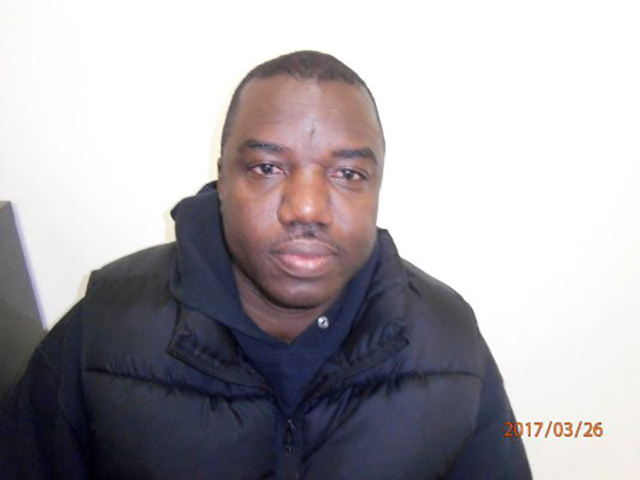 Brill pointed out that some of the victims claimed the suspect was white and there was no police line-up. In speaking with the Post, he said, "Robert Francis is far from white. That would be an impossibility for someone to misidentify him as being white. Why not do any sort of identification procedure? Why no lineup?"

However, Rockville Centre Police Commissioner Charles Gennario told Newsday that Francis, who waived his Miranda rights, admitted to the crimes: "I can assure you that he was not coerced into giving us that confession."

Brill firmly maintains in his client's innocence: "What we have here is a small police department, for a mostly upper class community, with a series of disturbing reports of someone committing these acts int heir backyard, and they seized on Robert Francis and they made the facts fit their suspicion, as opposed to what they’re supposed to do, which is let their suspicion fit the facts."

#long island
#nypd
#public lewdness
#robert francis
Do you know the scoop? Comment below or Send us a Tip