NYC's Gang Raids Are About Vengeance, Not Justice

In the coming weeks, 14 suspects in the murder of Lesandro "Junior" Guzman-Feliz will stand trial. Junior was brutally murdered last summer in the Bronx amid a reported rivalry involving members of the Trinitarios gang. Tragic video of the young boy being attacked with machetes went viral, stoking feelings of vengeance.

First and foremost I extend my utmost condolences to Junior's family. His killers should be held accountable for the blood on their hands. However, as heartbreaking as these senseless deaths can be to a parent and the community at large, we must not allow our initial shock, anxiety and anger to warp our perspective on the bigger picture.

Unlike most, I can relate to the pain that Junior's mother may feel. My daughter, Tayshana "Chicken" Murphy, was killed in West Harlem in 2011 as a result of a rivalry between competing groups of young people. During the trial of Chicken's killers, I saw video of the two individuals as they chased her and ultimately shot her to death. 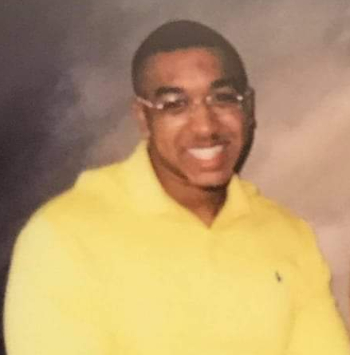 A few years after Chicken's death, the city launched a gang raid on the west side of Harlem. Dozens of people were arrested. I heard stories of children and elderly residents having guns pointed at them. At the time, it was the biggest gang raid in the history of New York City and led to 103 indictments. My son, Chicken's brother, Taylonn Jr., was one of those indicted.

Taylonn Jr.'s trial was controversial. Prosecutors, despite lacking physical evidence tying him to a murder they claimed was connected to my daughter, scored a conviction mostly by insinuating he was violent gang member through his social media posts. Taylonn, or "Bam", as he's known, was sentenced to 50 years to life in large part due to the friendships he made as a young Black man in Harlem.

From a distance, gang raids can seem like a benefit. While police say they're getting the worst of the worst, raids can entangle innocent individuals or those only on the periphery of crime. With loose criteria used by police that can land someone in sprawling and secretive gang database (which is made up of over 99 percent people of color and is the subject of litigation by civil rights groups) gang raids are a major concern.

The West Harlem raids were the largest ever gang takedown until the massive 2016 gang sweep centered in Eastchester Gardens Houses in the north Bronx that led to federal 120 indictments.

A newly released report by my friend and colleague, CUNY Law Professor Babe Howell, shows that most of those indicted in the Bronx were not accused of violence, a third of them never had a felony conviction and almost half were not even accused of being gang members by federal prosecutors. Many of those arrested were also re-charged under Racketeer Influenced and Corrupt Organizations Act (RICO) laws for offenses they had already resolved or had dismissed at the state level.

Are gang takedowns about violence or a continuation of the eras of mass incarceration and the drug war? Those who would ask for enhanced prosecutions or more gang sweeps in the memory of Junior should take note. 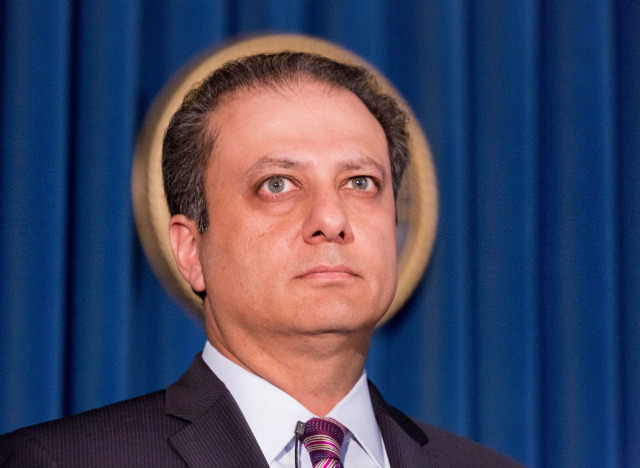 Of course, this is not to say that gangs don’t exist. However, unlike the gangs of the past, like the Dead Rabbits, or traditional organized crime, like the Mafia, the groups police today label as "gangs" today are often small, localized crews of young people. These young people can be helped, supported and transformed with the right resources. I know this because for years in my work as a credible messenger, an influential community voice who speaks to at-risk youth, I reached them on a daily basis to deter violence and squash beefs.

Crews are unions that some youth feel are necessary as they try to navigate through their everyday lives. Walking through your neighborhood under threat of violence unfortunately is a reality for many youth. Ironically, joining a crew can seem like a way to feel safe. Once in a crew, some may feel a need to claim territories and control in a city where being young, Black and poor offers little of either. While these dynamics can lead to violence, we can't arrest our way to a solution.

Is there still very real violence in areas like Harlem or the Bronx? Yes. But does vilifying groups of young people people actually deter the violence in the long term? No.

In West Harlem, violence initially declined after the gang raid but then returned. The raid was a stopgap response by police but it didn't deal with the fundamental issues underlying it all: systemic poverty as well as a lack of jobs, mental health services and good schools. These factors play a key role in shaping behaviors in poor Black and Hispanic neighborhoods .

Some young people have the potential of the recently killed rapper and admitted gang member Nipsey Hussle. They can be nurtured and cultivated by peer mentors who have been court-involved and understand what it takes to begin a positive transformation. 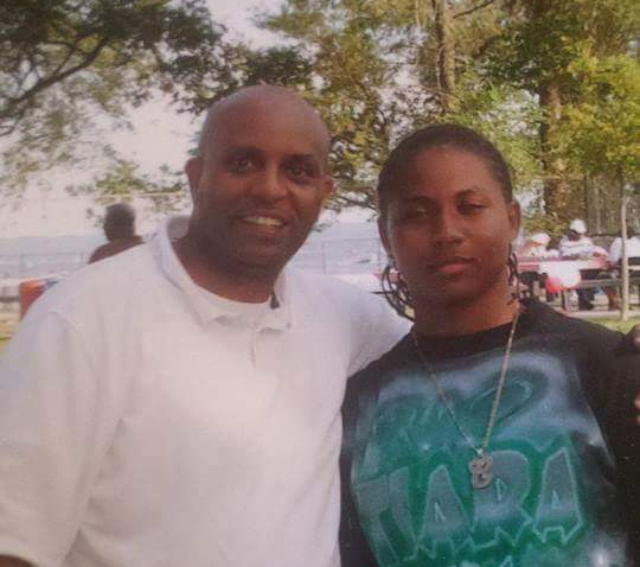 Instead of using resources and taxpayer money for raids, we should hire more peer mentors who can facilitate restorative justice practices under the guidance of credible messengers. Unlike law enforcement, both can go into the schools to promote the change and build camaraderie that breaks down the imaginary but consequential territorial barriers that face our youth today. In addition to mentors, we should fund initiatives, like safe streets zones, designed by community-based organizations (CBOs) that understand the dynamics of the neighborhood.

Investment can and should go deeper. Impoverished communities also need agencies and CBO's that can connect and overlap services. This is necessary because of a lack of sustainability in dealing with our youth. If we send young people to training programs, it should already have employment attached to it. Instead of raids, we need S.T.E.M. and tech trainings facilitated by local organizations and that encourage entrepreneurship.

Cycles of violence can only be upended by cycles of social uplift.

I lost my daughter to gun violence and my son to the criminal justice system. However, what I gained was a unique perspective on gang raids and violence in a community. While I reiterate that no one should lose their child to the senseless violence that claimed Junior, we must hold accountable those actually responsible - not large swaths of our communities or those who simply associate with them.

My heart is with Junior's family. The individuals who killed Junior should and will be punished, like my daughter's killers were. However, the legacy of our slain children should not be one of vengeance. We should strive to understand our youth and find new solutions to uplift communities and not simply sow the seeds of future injustice.

#bill de blasio
#community policing
#gang raids
#nypd
#original
Do you know the scoop? Comment below or Send us a Tip