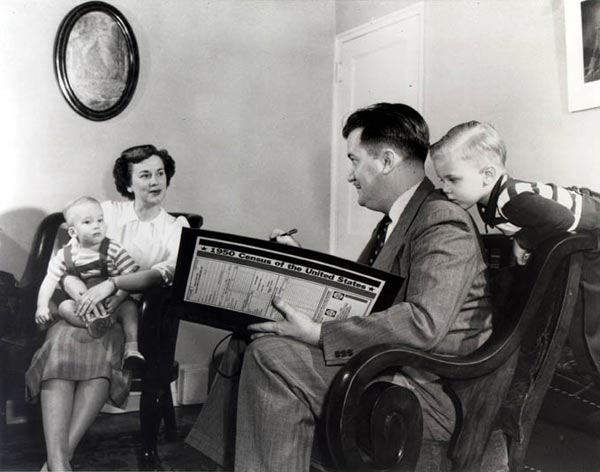 According to The Sun, public officials and demographers attribute the decline in black residents to increased housing costs, changing patterns in immigration, and black families moving to the South. The same Census report shows that the New York metropolitan region (New York, New Jersey, Connecticut) lost nearly 250,000 white residents and that The Bronx lost almost 11% of its white population while Manhattan's white population increased almost 9%. Since 2005, Asians have been the only minority group with increases in population in every county in the metropolitan area. The numbers of blacks declined in all five boroughs, except Staten Island, and the Hispanic population increased in Queens, Staten Island and The Bronx.