If we're not being bludgeoned by a barrage of pixelated political penises, our spines are being bent by the unfeeling boulder of Rent. A new report prepared by NYU's Furman Center [PDF] shows that the median monthly rent in New York City rose by 8.4% from 2007 to 2011, and nearly a third of renters pay 50% or more of their annual income to simply exist in their homes.

Median household income dropped by nearly 7% to $50,433 during this same period, and the tightening of our chests when squinting at our checking account balance from behind barely closed fingers increased by 400000%. 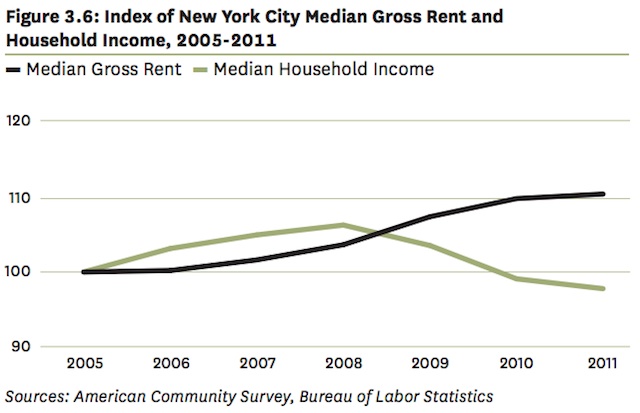 In 2011, the 80th percentile of the income distribution earned 6.1 times more than those in the 20th percentile, making New York City the income inequality capital of the United States. 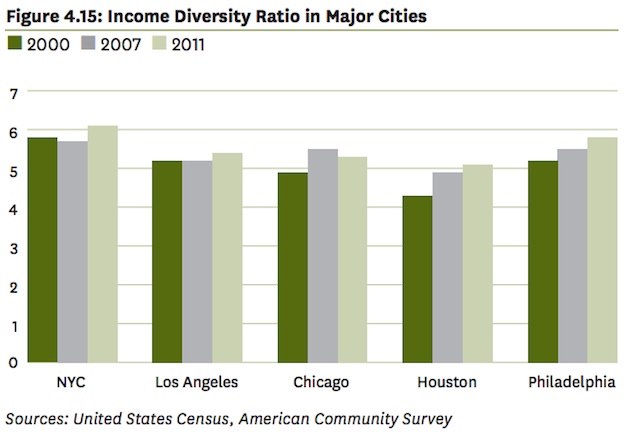 The city's population also grew by 166,855 from 2000 to 2010; Americans continue to flock to our city, eager to be suffocated by the unflinching black-gloved hand of "market forces" (and Bill Murray sightings).

"The recession did not stop people from moving to New York City; we have seen sustained population growth and the rental vacancy rates remained the lowest among the five largest U.S. cities," Vicki Been, the director of the Furman Center, said in a release [PDF]. "Yet, 2012 indicators show that we are not building at the rate needed to accommodate this continued influx of new residents."

Who can we thank for providing the money necessary to furnish such a thorough report on the state of the city? Our beneficent banks. 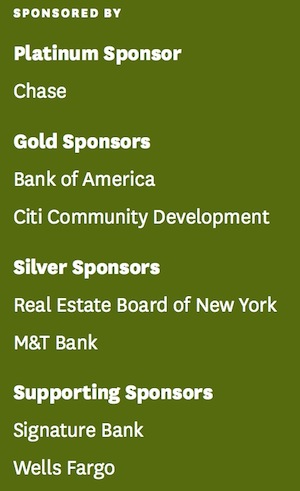 One of the report's bright spots (aside from our higher-than-normal life expectancy and low crime rate) is that the city's neighborhoods are becoming more diverse.

In 2010, the share of city residents living in highly segregated neighborhoods (meaning neighborhoods where the share of any particular racial group is greater than 90 percent) was 3.2 percentage points lower than it was 10 years earlier.

Black, white, brown, purple—let us shed our fated pods, raise our polychromatic fist, and smash the prosciutto slicers of oppression.

#economic inequality
#furman center
#NYU
#rent
#rent is high
#original
Do you know the scoop? Comment below or Send us a Tip