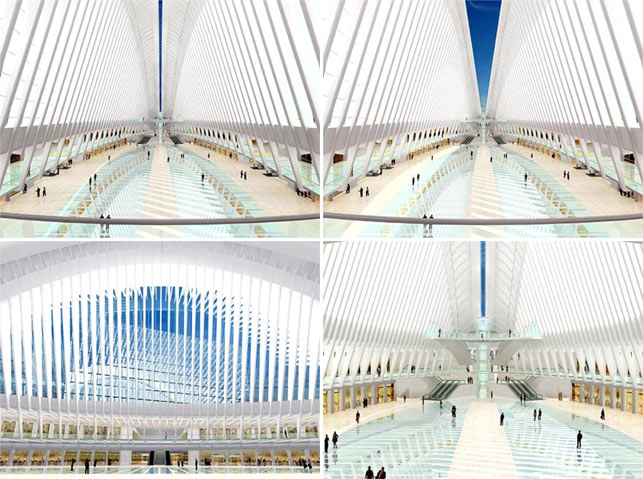 Now that everyone knows rebuilding efforts at the World Trade Center are over-budget and very delayed, Port Authority executive director Christopher Ward announced that the Santiago Calatrava-designed transit hub would undergo some changes. Namely, the hub's "wings" will no longer close and open.

CityRoom notes Calatrava had previously said of the hub, "On a beautiful summer day, the building can work not as a greenhouse but as an open space,” on beautiful days and the anniversary of September 11 each year. Now, the Port Authority says, “This is a tough choice, but it is the right choice. It’s reflective of the kinds of choices we simply must make in the coming weeks and months if we are to establish priorities and milestones, to which we can be held accountable.”

Well, at least the wings aren't being entirely clipped...yet. The Daily News reports that it's unclear how much the savings will be, but the PA has sought other ways to save money on the construction, like using more columns in underground spaces.