No Deal (Yet) to Keep Astroland Around for 2008 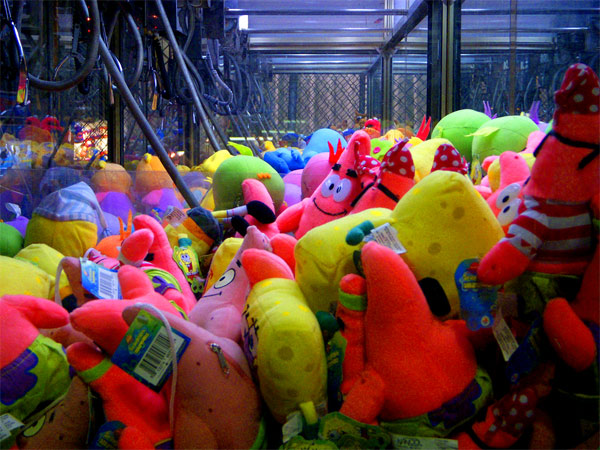 Hold on, hold on. After yesterday's reports that City Councilman Domenic Recchia was working on a deal to keep Coney Island's Astroland amusement park in place for the 2008 season, it turns out that the negotiations may have hit a snag. AM New York reports that Astroland has not received a lease extension. Owner Carol Albert said, "Of course, if Thor Equities wishes to provide a lease, under reasonable terms, Astroland would be very interested in negotiating an agreement."

It turns out that Thor, the developer who has been trying to offer the right mix of new development to win over the city (only finding opposition to its plans at pretty much every step), wants the city to rezone the area, so it can build something that will make its "New Coney Island" profitable. However, Thor's spokesperson told AMNY, "Thor is confident it will be able to reach an agreement with Astroland to keep the rides open next summer." And Astroland is working with the city to relocate nearby (near Keyspan Park is one possibility).

The Brooklyn Paper has an editorial suggesting that the city let Joe Sitt build and let the market figure out if there's interest in living next to a 24-7 playland.