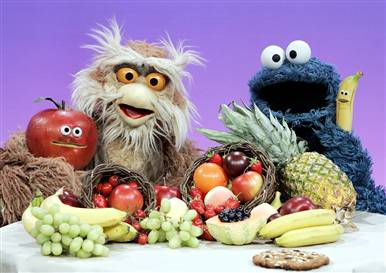 According to The New York City Department of Health, New Yorkers have a longer shelf life than those in the rest of the country. NY Mag has some astounding stats including: a New Yorker born in 2004 can now expect to live 78.6 years, which may not sound that long but it's in fact nine months longer than the average American. Note that the average gets brought down anytime a young person dies, which seems to happen all too often around here. Still, since 1990 New Yorkers have added 6.2 years to their lives while the average American has only added 2.5!

What's contributing to this healthy glow? The smoking ban did wonders when it went into effect in 2003, before much of the rest of the country (the new one will help out, too). The trans-fat ban isn't hurting either! Not to mention we were named the Best Walking City in 2006 and we walk faster than anyone else - did you know walking speed reflects your health status?

So how do you make the most of this urban health advantage? Some things that may shave off years are:

Stress! This is mostly MTA-related these days, with subways going down in rainstorms, but there's also worrying about rent money and, you know, terrorism and random acts of violence.

Electricity! Please avoid touching or stepping on anything that has a Con Ed logo on it.

Probably wouldn't hurt to curb the coffee intake either. When walking fast is caffeine-fueled it probably has a negative effect on your health status. So how do you keep healthy in the city?