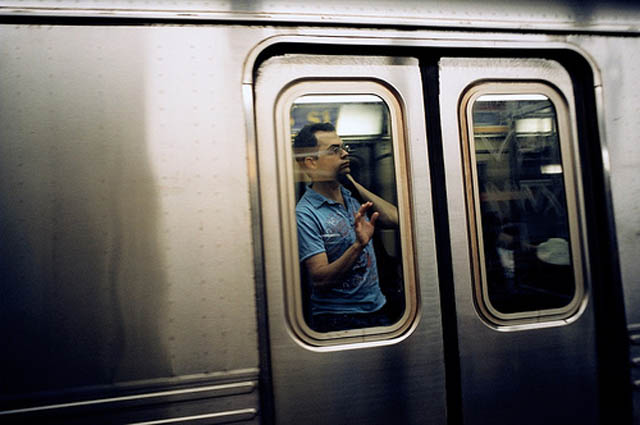 Call us very concerned, Mr. Sander! Nothing was specifically said about a fare hike, but it's very probable one will happen. Despite the bad news, some improvements to the system will go on as planned; the Post has a graphic showing some of them, including the $8.9 million plan to expand service on the 1, 3, 4, 6, 7, B, M and W lines.

AndCurbed found a possible silver lining: Regarding the subway stations that were slated for renovations--at least they won't be shut down now for the repairs!

#budget
#delays
#escalating costs
#fare hikes
#MTA
#mta budget
#subway
Do you know the scoop? Comment below or Send us a Tip