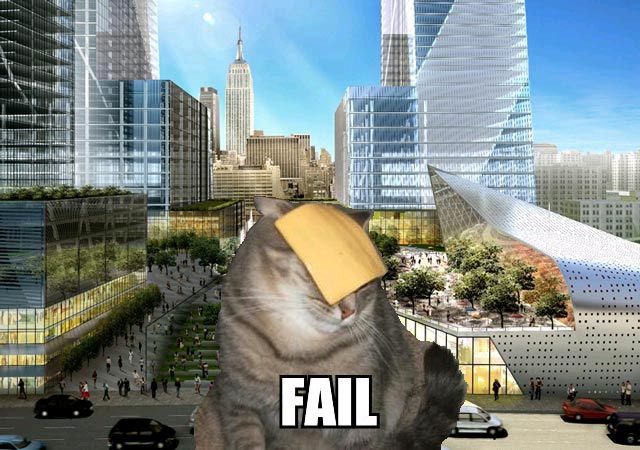 Sorry, Mayor Bloomberg, even your wheeling-dealing couldn't stop this: The MTA's deal with Tishman Speyer to develop the West Side rail yards is dead. Here's the statement:

The MTA met today with Tishman Speyer. Despite the best efforts of both sides, a final agreement could not be reached. The MTA has now re-entered discussions with other interested developers and remains committed to timely development of these unique and valuable parcels of land on Manhattan's Far West Side.

Yesterday, the Sun suggested that the remaining bidders might have significantly lower bids, since the MTA has to reopen bidding.