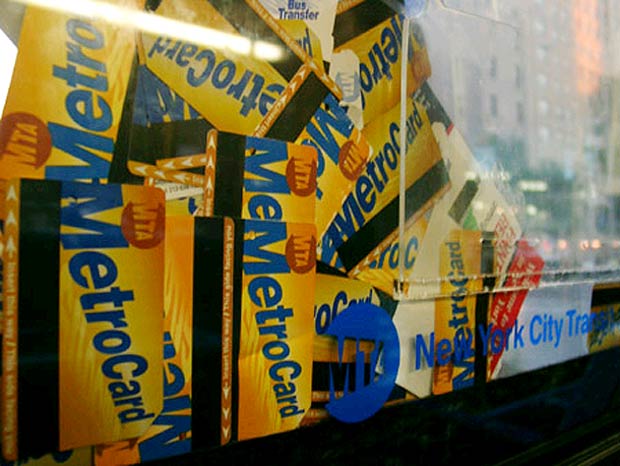 What, you thought this fare hike earlier this year that raised unlimited Metrocard costs and decreased discounting for multiple pay-per-rides, was it? Well, the MTA has a budget gap of about $900 million, so a fare hike is naturally the solution if you don't know what kind of money the city and state will offer up. 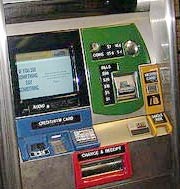 The Post reports the MTA decided to move up a potential 8% fare hike by six months, because of the "massive financial shortfalls." (The MTA likes to avoid having consecutive year hikes, and this year's fare hike was announced along with the warning another would be likely in 2010.) It's suggested the MTA will raise the subway and bus base fare of $2 to $2.25--remember, the MTA wanted to raise the base fare to $2.25 this year, but then Governor Spitzer steamrolled that.

Last month, the MTA announced that service improvements and projects would be delayed because of the agency's financial situation, what with real estate tax revenues being down, gas prices being up. Gene Russianoff of the rider advocacy group the Straphangers Campaign told the Times, "We’re not fans of fare hikes but my view about the hikes will turn largely on how much the city and the state will pony up to pay their fair share.” The MTA wants the city and state to kick in for things like student travel reimbursement and, per the News, "city, state and county governments...use [of] bridges and tunnels."

We'll take up the news of subway delays later.

#economy
#fare hike
#metrocard
#MTA
#nyc transit
Do you know the scoop? Comment below or Send us a Tip