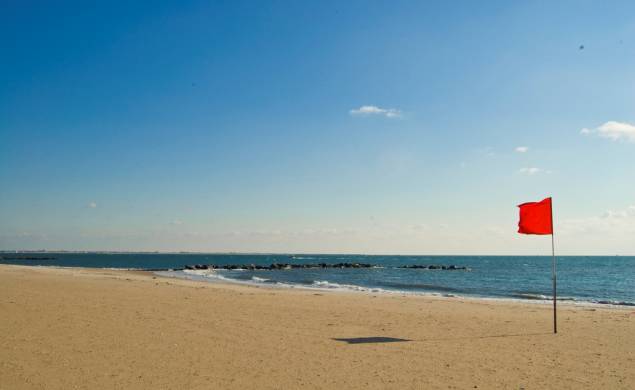 The National Weather Service would like you to know that the growing season is totally over. Yipee! No more frost or freeze warnings until next fall. The lack of any further warnings doesn't mean it won't freeze, it just means future freezes won't kill any plants as they're already dead. Cold air will continue to stream into the region for the next several days.

Today through Sunday will all run 10-15 degrees cooler than normal. We can expect highs around 40 through saturday and the mid 40s on Sunday.. The sun will shine today, but count on a cloudy Thursday with a slight chance of flurries. Friday is expected to be partly sunny and breezy and slightly more sun is expected to return for the weekend.

The series of alberta clippers bringing the cold are also responsible for kicking off the lake effect snow season to the lee of the Great Lakes. Lake effect snow occurs when cold, dry air passes over the relatively warm lakes. The dry air gets saturated by water evaporating from the lakes. As the saturated air moves off the lake and over the rougher land surface it bunches up, causing the air to rise, cool and dump its fluffly white load on Buffalo, Rochester, Syracuse etc. On rare occasions, it takes a persistent flow of air, lake effect snow can make its way to the city. The few flakes we might see tomorrow are such an occasion, but we won't see the ten inches some upstate locations are expecting.

#cold
#lake effect snow
#weather
#winter
Do you know the scoop? Comment below or Send us a Tip