As NJ Governor Chris Christie announced yesterday, some more of NJ's commuter mass transit is back up and running. Whereas only 13 NJ Transit trains were running between NJ and Manhattan at some points last week, the Star-Ledger reports there will be 33 today. However, usually 63 trains run during the morning rush hour. Cue. 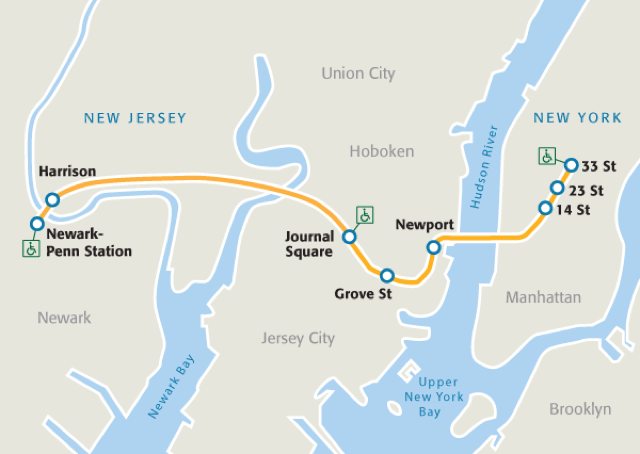 In other words, it'll take weeks! And Bob Totillo, who works for transportation consultants AECOM, says, "AECOM has been serving the region’s infrastructure for nearly 100 years and we’ve never seen the kind of flooding and damage like that caused to the PATH system as a result of Hurricane Sandy. Even the most dramatic photos can’t capture the scale of it. It’s been a superhuman effort to get restoration from Newark to Manhattan and the huge lift to restore service at the Hoboken and WTC (World Trade Center) station is well underway."

Here's info from NJ Transit about its service and here's the scoop from PATH.