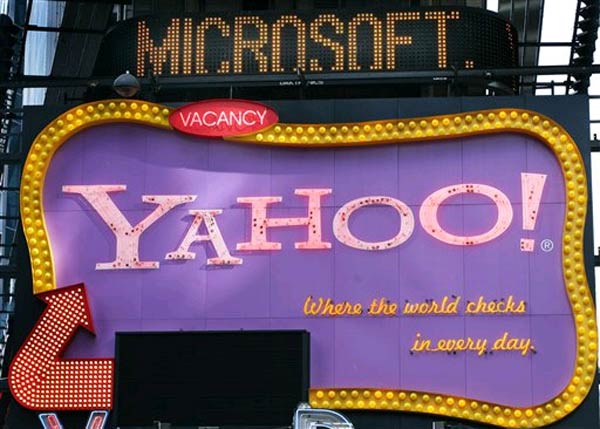 Giving business analysts something to talk about besides the economy, Microsoft has made an unsolicited $44.6 billion bid for Yahoo!. The offer is at $31/share, which is 62% more than Yahoo's closing price.

Microsoft hopes to create efficiencies by teaming up to compete with Google. However, Pioneer Investments fund manager Thomas Radinger told Bloomberg News, "Microsoft is under massive pressure to expand its Internet business to fend off competition from rivals such as Google and this deal shows how desperate they are. It's a huge gamble as the price is very steep and it will take years to successfully integrate such a massive acquisition.''

The NY Times reports it's unclear "how Yahoo's board will react to Microsoft's offer." Microsoft thinks it will get regulatory approval for merger, but we're not sure this will be a win for Joe or Jane User. We can just picture it now: Hotmail + Yahoo Mail = HotYahooMail!