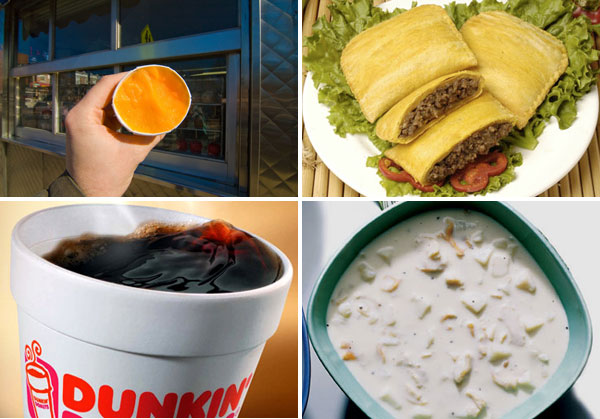 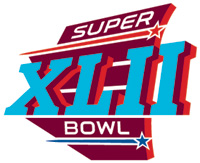 Mayor Bloomberg and Mayor Thomas Menino of Boston are putting it all on the line for Sunday's Super Bowl. After winning the awful bet from Green Bay, Bloomberg has a lot more riding on the line when the Giants face off against the Patriots this weekend. As is the custom when the playoffs roll around, the mayors of the teams participating decided on a friendly food wager. The stakes, or should we say steaks, are upped in this bet as the Vince Lombardy Trophy are on the line.

Here's a look at what Menino and Bloomberg are betting. From Boston and Menino:

From New York and Bloomberg:

We certainly know which city's putting up the best goods in this bet.

Our friends at Bostonist tell us that the Boston Cream Pie at the Omni Parker Hotel is great, but if you take a look at the rest of the items Boston has to offer, except maybe the Clam Chowder, New York's offerings clearly take the cake. Dunkin' Donuts? Puuuhleeze! We can buy that chain coffee anywhere. And New Yorkers certainly don't want your hot dogs or pizza, we've already got the best of that.

Once again, Mayor Bloomberg shows that New York has what it takes to beat any city in food betting. Now, if only the Giants can make sure that Boston delivers all that food!