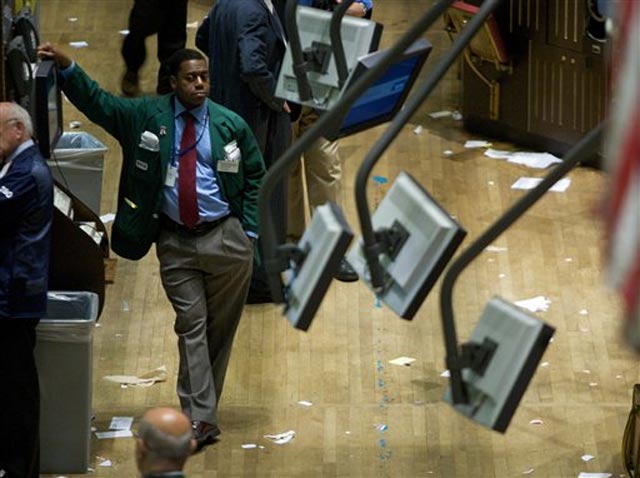 Just Thursday, growing inventories of oil and decreased demand led investors and the public to think that perhaps our long national love-hate affair with oil had reached an amicable reconciliation. But then the oil prices rose to $138/barrel--an $11 jump--thanks to the weak dollar, Asia's "unprecedented" demand for Middle East oil and news that world supplies were not as robust as previously thought.

Some market analysts think oil could reach $150/barrel in the near future. Though many car owners are shifting their driving habits to deal with the added gas costs, some buyers of gas-guzzling Humvees could not be dissuaded from what they feel is the purchase of a sweet 14-mpg ride. Poupette Bangoura, a rare customer at the Manhattan Hummer dealership, told the NY Sun, "I like Hummers — everybody says that I'm crazy, but I don't care. It's my dream car. I've been saving every penny for the H3."

Still, Thursday night on Late Night with Conan O'Brien, Wanda Sykes expressed that perhaps if Humvee owners insisted on playing soldier, perhaps it would be fair play for people to shoot at them.