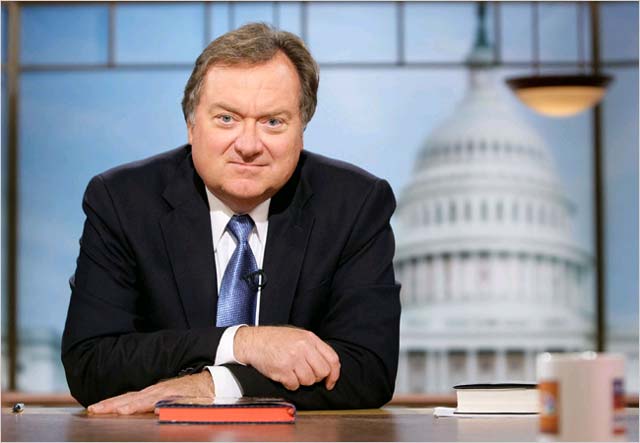 The sudden death of Tim Russert, NBC News Washington bureau chief and Meet the Press moderator, shook the media and political communities as well as the many faithful viewers of Meet the Press yesterday. Last night's NBC Nightly News was completely about Russert's career and legacy, as a journalist, friend and family man. MSNBC spent the evening remembering Russert; Fox News and CNN also spent considerable time remembering him. Tomorrow's edition of Meet the Press will be a special one dedicated to Russert's "extraordinary life," anchored by Tom Brokaw and with many guests, including James Carville, historian Doris Kearns Goodwin, Gwen Ifill, Maria Shriver, and Mary Matalin. 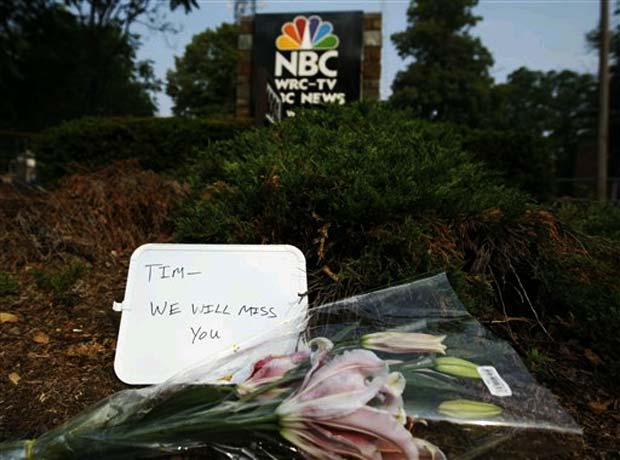 MSNBC has many of the statements released in reaction to Russert's death, including ones with politicians and journalists. Mayor Bloomberg said, "Tim didn't just report on American politics - he played an active role in protecting the freedoms we hold so dear: free press, fair elections, and vigorous debate. He was a champion for honesty and truth, and he'll be dearly missed." And Katie Couric remember how he gave her her first break, "I was a local reporter at WRC in Washington, which shares a building with the NBC Washington bureau. Tim asked me to come to his office one day and told me he admired my work, particularly my coverage of Marion Barry, who was then the mayor of D.C. He liked my ‘scrappiness’ and asked if I was interested in becoming the deputy Pentagon correspondent."

Russert's influence as Meet the Press moderator was so vast that politicians made sure to appear on his program. And to be seen as contenders, one had to be very ready, because Russert's law school background and legendary preparation could catch subjects off-guard, through fair-minded but intense questoining.

The Washington Post's Tom Shales remembers him, noting that "He was an expert at journalism, politics and the ways of the world, yes, but he also seemed to have mastered happiness." The NY Post's Adam Buckman wrote, "He did something I'd thought impossible - he turned Sunday-morning talk, a low-rated network-TV backwater known for being dry and dull, into something riveting and exciting." Politico has some memorable Russert moments.

MSNBC also has an interactive timeline of Russert's career, significant interviews and personal life, with many videos.

And here's Conan O'Brien remembrance of Russert from last night: