Man Fatally Shot In The Face On Bushwick Street

A 39-year-old man was shot dead on a Brooklyn street last night.

According to the NYPD, officers responded to a 911 call at approximately 6:27 p.m. and found Dennis Sanchez, 39, with a gunshot wound to the head in front of 32 Park Street, near Beaver Street. He was reportedly shot in the face. Sanchez was taken to Elmhurst General Hospital, where he was pronounced dead. 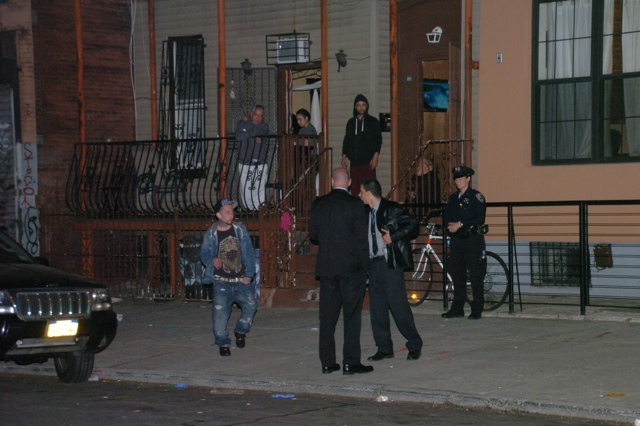 No arrests were made and the investigation is ongoing. Photographer David Torres says police officers at in the parking lot of a laundromat around the corner, at 835 Broadway, where there was a bat on the ground. 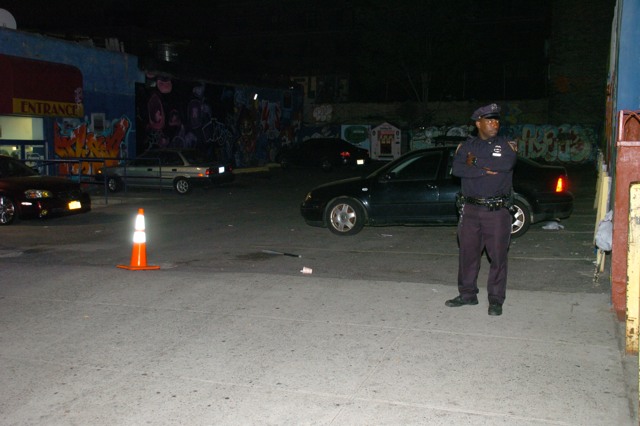