Making The Call: Historical In Its Own Right 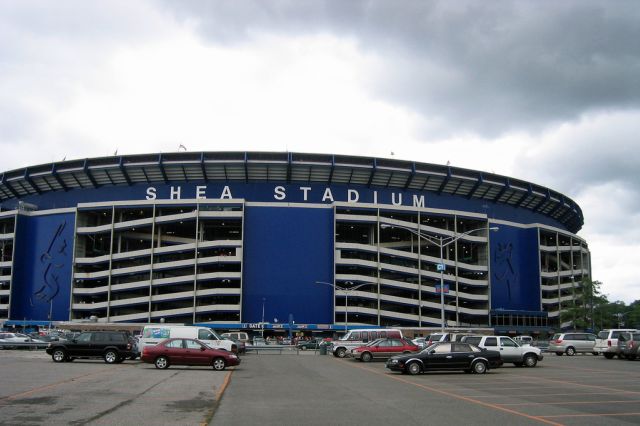 Shea Stadium is perhaps most famous as a venue for a memorable Beatles concert and that is a shame. While it certainly doesn’t have the history that Yankee Stadium did and it is an eyesore, Shea has been a witness to plenty of memorable moments.

O.J. Simpson became the first player to rush for over 2,000 yards at Shea and Willie Mays hit his final home run, number 660, there. Joe Namath led the Jets past the Raiders in 1968 in the AFL championship game. Gary Carter hit a walk-off home run in his first game at Shea in a Mets uniform and Mike Piazza hit a two-run shot in the first game in New York after September 11th. In 1975, Shea Stadium served as the home to the Mets, Yankees, Jets and Giants and on April 15, 1997 Jackie Robinson’s number 42 was retired across baseball in a ceremony at Shea.

Perhaps the passing of Shea is not being mourned because the new stadium looks so impressive. Citi Field will certainly be a magnificent park and a much better place to watch a ballgame. But, it will take a long time to surpass the history of its predecessor.

#baseball
#Making The Call
#mets
#shea stadium
#sports
Do you know the scoop? Comment below or Send us a Tip
A new Gothamist is coming! We’ve moved comments over to our beta site. Click here to join the conversation and get a preview of our new website.