A livery cab driver fatally hit a man crossing the street in the Bronx near Yankee Stadium on Saturday night.

The victim was crossing E. 161st Street mid-block at around 9:30 p.m. when the cabbie drove into him, police said. Paramedics drove the man to nearby Lincoln Medical Center, where doctors pronounced him dead.

Police have not identified the victim, pending notification of his family, but say he was 50-60 years old. The driver remained on the scene and was not arrested, though police are continuing to investigate. 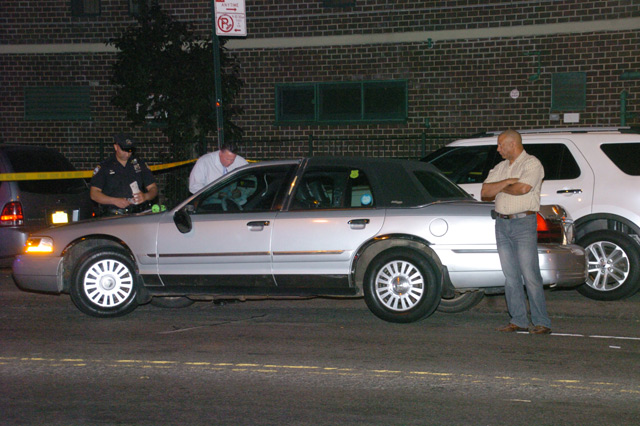 The block between Morris and Park Avenues, taken up on one side by the Morrisania Air Rights public housing complex, has been the scene of 84 crashes since the summer of 2012, including 12 that injured pedestrians.