The derailment of a Long Island Rail Road train in one of Penn Station's East River tunnels last night has forced the agency to cancel or divert 35 of its 144 trains this morning. The MTA said that commuters should expect delays and crowded trains, "Three of four tunnel lines usually available to the LIRR will be operational. However, the unavailability of one line will require the cancellation of 35 trains westbound peak trains, plus the diversion of others from Penn Station to Atlantic Terminal in Brooklyn or Hunterspoint Ave. in Queens."

The MTA added, "MTA NYC Transit is cross honoring LIRR tickets on the No. 2, No. 3, No. 7 and E Trains. The LIRR regrets this inconvenience and is working with Amtrak to restore full service as soon as possible." MTA spokesman Salvatore Arena said repairs will continue all day, "We’re making progress. There’s no question that the situation will continue to affect travel this afternoon, specifically how we’ll know a little better later on today." Keep checking MTA.info for the latest! 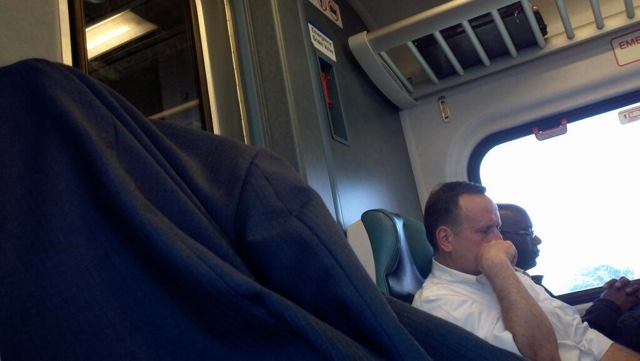 ChrisW6912 Tweeted, "Nrmlly I wouldn't ask to sit next to a guy w his suit jacket over his head but 2 cncld trains left me no choice #LIRR"

So what happened? The 5:51 p.m. train to Hempstead was pulling out of the station last night when two cars derailed.Here's what the MTA says:

The LIRR train - the 5:51 PM to Hempstead - was 10 cars long. Two cars derailed. Amtrak workers were able to uncouple the first four cars still on the rail and move them east from the tunnel in the first hours of work. The rear four cars were later towed west toward Penn Station and work is now underway to rerail and remove the two damaged cars.

A preliminary assessment indicates that about 500 feet of track and approximately eight switches have been damaged. A full damage assessment and repairs will begin as soon as the derailed cars are removed.

The point of derailment and the exact cause are still under an investigation that is being carried out jointly by Amtrak, the LIRR and the U.S. Department of Transportation's Federal Railroad Administration (FRA).

About 1000 passengers had to be evacuated. But no injuries were reported—and those passengers got parting gifts like this: 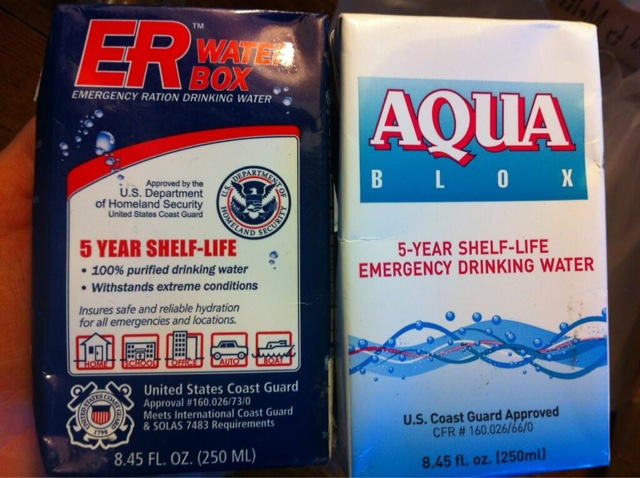 One passenger in the eighth of the 10 cars told NBC New York about the ordeal: "She said when the train got into the tunnel, it started to shake and rock and she could see the car ahead of hers tilted to one side before it derailed. 'It was sideways,' she said."

Some passengers right now are just trying to deal:

Asked the #LIRR conductor if the #AC was on in the car since it's so #hot, she says yes but the #Heat is also turned on. OH that makes sense

#delays
#derailment
#lirr
#long island rail road
#mass transit
#MTA
#penn station
Do you know the scoop? Comment below or Send us a Tip
A new Gothamist is coming! We’ve moved comments over to our beta site. Click here to join the conversation and get a preview of our new website.