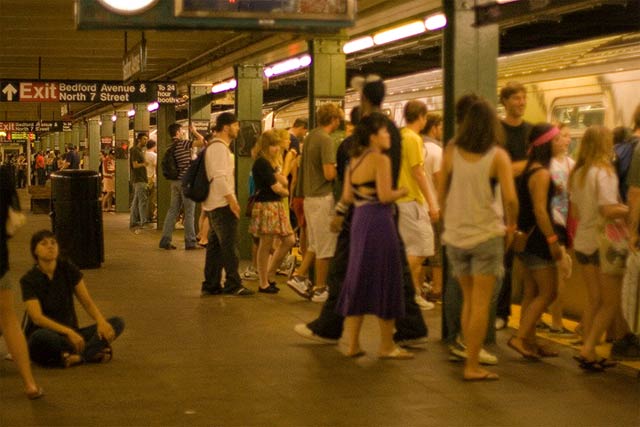 In its annual State of the Subways Report, the Straphangers Campaign said the L train did the best while the W train was the worst. How is that possible?

The 7 train was second best, doing well on "frequency of scheduled service, regularity of service, delays caused by mechanical breakdowns and chance of getting a seat during rush hour," but its cons were dirtiness and adequate announcements. NY1 spoke to L train riders, who who agreed the train was pretty good--"It's reliable, and it comes frequently, and it's clean." Here's are the rankings of all the lines (the Straphangers calculates a "Metrocard rating"--the higher, the better):

#MTA
#nyc transit
#State of the Subways
#straphangers campaign
Do you know the scoop? Comment below or Send us a Tip