L Train is Average (And Slightly Better Than the 7) 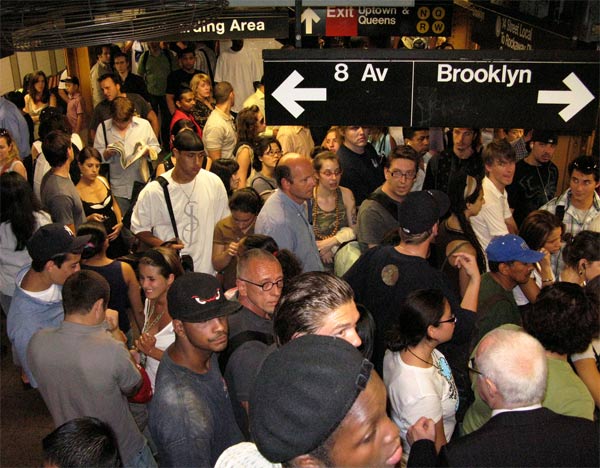 Riders of the L train gave the line an average grade of "C" according to the NYC Transit Agency's report card. Over 4,000 riders graded the 10.3 mile line (42,000 surveys were handed out; over 2700 were mailed in while over 1200 were submitted via the MTA's website), giving the following marks:

And here are the top areas where the L can improve, according to riders: