The body of a 47-year-old man was found by a pair of kayakers in Prospect Park Lake yesterday.

According to police, two female kayakers bumped into the body around 5:30 p.m. on Wednesday in the vicinity of West Drive and Park Circle. "There were two girls on a kayak that bumped into the body," witness Mario Henriquez told the Daily News. "They jumped when they touched the body." 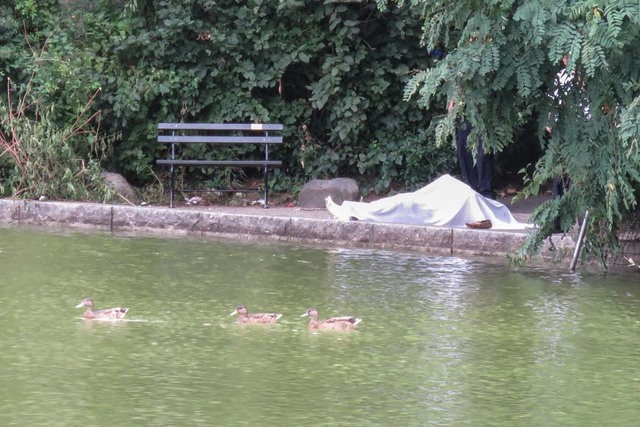 Authorities removed the body, which had no visible injuries or trauma. He has now been identified as Abu Ghanan Khalid. Officials add that Khalid lives about ten blocks south of where his body was found on Westminster Road.

The Medical Examiner's Office will determine the cause of death, and the investigation is ongoing.