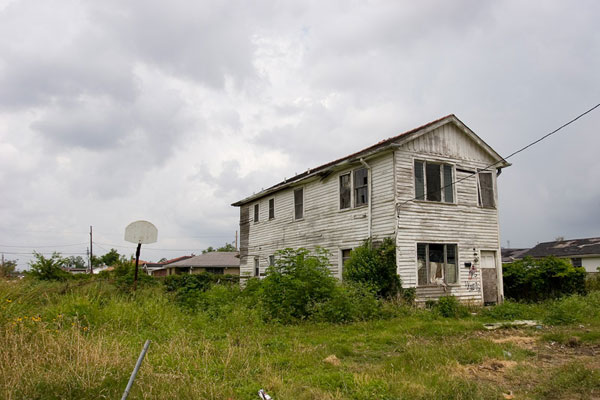 Today is the second anniversary of Hurricane Katrina's appearance in New Orleans. The storm eventually killed more than 1,600 people in Louisiana and Mississippi and raised many questions about infrastructure of levees and the federal response. President Bush spoke in New Orleans today (text here) where the Times-Picayune printed an editorial asking the President to treat New Orleans fairly: "Nobody wants to have to compete for disaster relief. But that is what Louisianians have had to do in the two years since Hurricane Katrina struck." 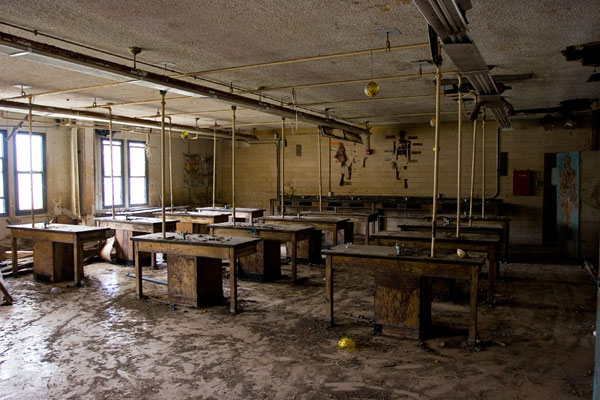 NOLA.com has a blog, Katrina: Two Years Later and New Yorker Siege, who grew up in New Orleans and whose family was in the city when Katrina hit, has been keeping this blog about NO progress, operation:eden. Here are sections about Katrina from the state of Louisiana, the Times-Picayune (which has an archive of its reporting), CNN, NY Times and NOAA (for climate data). You can also watch NOVA's Storm That Drowned a City online and most, if not all, newscasts are live from New Orleans. CNN's Anderson Cooper has a two years later look on 360 tonight at 10PM.