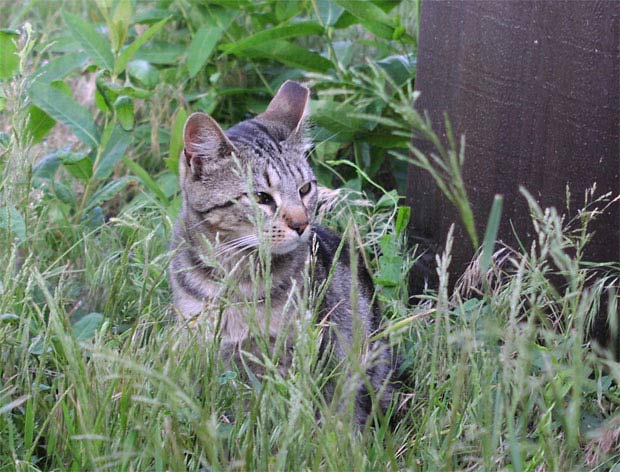 The Port Authority has decided that the thousands of feral cats that roam JFK Airport's property are best dealt with by way of extermination.

The PA claims the wild kitties are a danger to aircraft and passengers, so it has trapped them, with vague explanations of its intentions. It has now made those intentions explicit: The cats will be rounded up and turned over to animal shelters, and since feral cats are unadoptable, this effectively means that the cats will be destroyed. 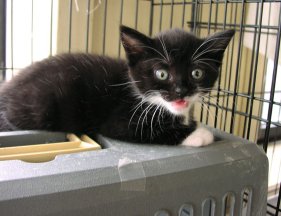 Animal advocates have argued a more effective and humane solution would be a catch, neuter, and release program that would allow the animals to survive and control their population by limiting procreation. As for the danger cats pose to aircraft and passengers, the Mayor's Alliance for NYC's Animals thinks it's overblown.

The Alliance's Jane Hoffman told AMNY, "It's astounding. Every time we answer them, they come up with a new question. They say they are a danger to aircraft, but that's silly. I have never seen a feral kitten pole vault into the engine of a jet airplane. Someone there must really have a bee in their bonnet about feral cats."

The PA has stated in the past that the 5,000 acre facility that serves 50 million travelers annually is an unsuitable location for a feral cat population.

#destroying
#feral cats
#JFK
#neutering
#port authority
#shelters
#trapping
Do you know the scoop? Comment below or Send us a Tip