It's Anniversary Day, So 1.1 Million NYC Public Students Have The Day Off

If you're the parent of a NYC public school student, you were probably frantic yesterday, trying to figure out what your kid would do today, because it's Anniversary Day (again). If you're not, then you probably enjoyed how the subway this morning was marginally less crowded.

Anniversary Day is a tradition dating back to the 19th century, when it was actually just "Brooklyn-Queens Day." The Queens Public Library explains: "Brooklyn-Queens Day originated as a Protestant holiday celebrated in the City of Brooklyn in 1829. Back then it was known, and fondly remembered by some, as Anniversary Day. Anniversary Day is celebrated annually on the first Thursday in June, commemorating the founding of the First Sunday School on Long Island. The first parade was held in Brooklyn June 1829. The New York State Legislature enacted, in 1959 at the request of the Queens Federation of Churches, the bill permitting the schools in both Kings and Queens Counties to be closed on this day. It was signed by Governor Nelson A. Rockefeller." 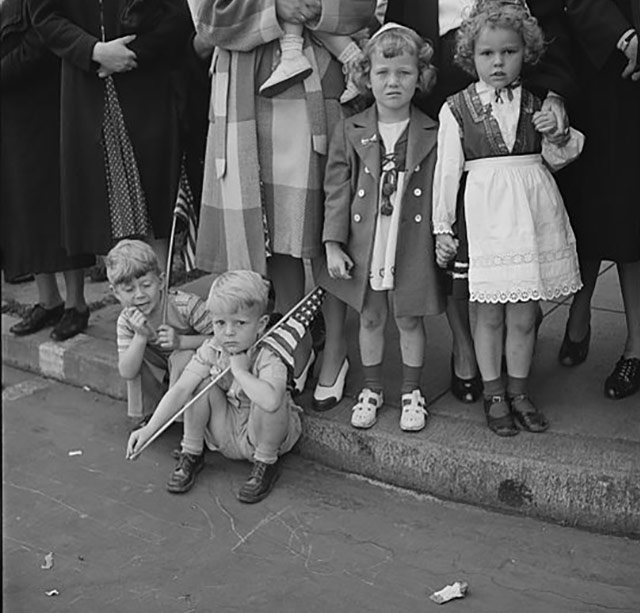 From 1959 through 2005, only schoolchildren in Brooklyn and Queens got the day off. The United Federation of Teachers negotiated to bring the holiday to all boroughs during their 2005 contract negotiations, making 2006 the first citywide Anniversary Day. That year, a teacher reminisced to the NY Times:

A few years back, a friend of mine, a roller coaster enthusiast, carefully planned a trip to Great Adventure. To avoid long lines and unchaperoned teenagers, he chose to visit the park while the schools were still in session in early June. He thought he had picked the perfect day, but upon arrival he saw long lines of unruly, popcorn-throwing schoolchildren.

"You should have called me," I told him. "It was Brooklyn-Queens Day."

"Brooklyn-Queens Day! What is that?"

I spent my first teaching year in Brooklyn. When the great day came, I celebrated unquestioningly, even smugly. "Why are you off school?" I was asked. I just shrugged and said, "Brooklyn-Queens Day, of course. "

Staff is still working at schools today, as it's considered a "Development Day."

June 28th is the last day of school. Brace for impact.