It hasn't rained in two whole days! Is all this dry weather getting you down? Don't fret, we're about to get soaked again. Twice. First from the north and then from the south. You might have noticed that the humidity is on the increase this morning. That's because the friendly high pressure system has moved offshore and the winds have swung around to come out of the south ahead of a low that's over the Great Lakes. We'll see mostly sunny skies, but with thin high clouds, this afternoon and a high in the low 80s.

The humidity is going to keep rising overnight, making for an unpleasantly muggy Thursday. By tomorrow afternoon there will be a deep layer of moist air above the region. A trough of low pressure in the afternoon and a cold front in the evening should provide enough oomph to produce showers and thunderstorms. Some of those downpours will be intense. Behind the front we will probably squeeze in a pleasant Friday with a high around 85 degrees. Hurricane Irene enters the picture after that... 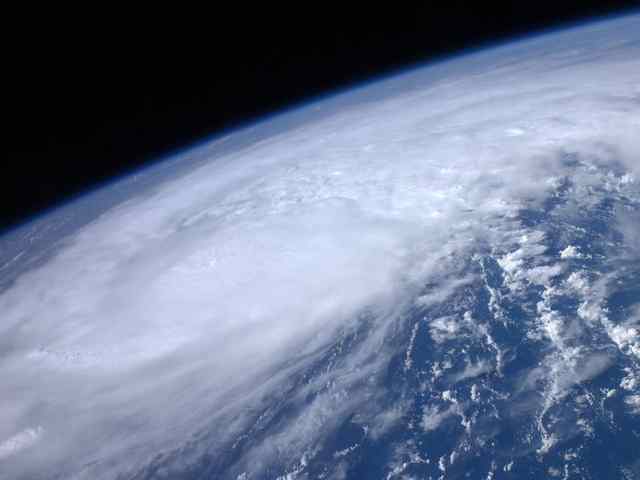 Irene is currently a Category 3 storm, with sustained winds of around 115 mph. The storm is expected to scrape the Outer Banks of North Carolina sometime Saturday. Even though that is way south of the city the upper level moisture from Irene will be streaming ahead of the storm and overriding the cold front that will have passed through they city Thursday night. Scattered showers and thunderstorms are possible starting Saturday afternoon. While there's still uncertainty in the storm's path this is not the weekend to go to the Hamptons. Tropical storm conditions are possible across the region on Sunday with high winds, heavy rains and thunderstorms.