Gowanus Canal Can Ail <em>and</em> Cure What Ails You 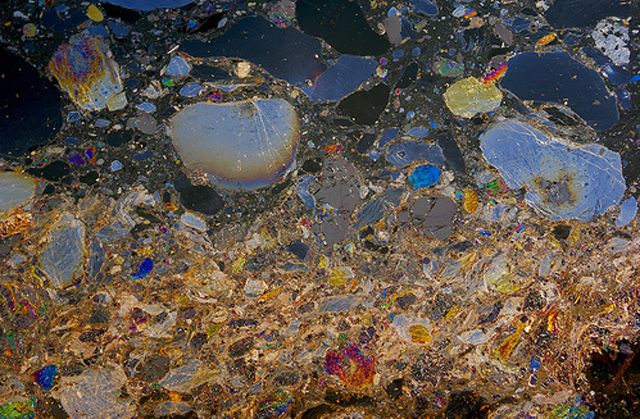 In a surprise turn of events, the Gowanus Canal may be rising above that whole gonohorrea p.r. nightmare – the new word on the street is that its water could be a source of antibiotics!

Gowanus Lounge cites a new study that has Professors Nasreen and Niloufar Haque saying, "Despite the canal’s toxicity, which includes cancer-causing chemical agents, microorganisms are surviving by adapting to the harsh environment there that shouldn’t survive at all. Working in synergy, they seem to sense if nutrients are available; they exchange genes and secrete substances – some of which operate like antibiotics. I believe these substances may provide clues that lead to the development of new drugs to combat human disease.”

In other words, once the "white stuff" you see on the canal is cultivated it may have medicinal value. No word on how a "sponge park" could affect the healing powers of the Gowanus.

Nasreen also noted that “Bodies of water worldwide are the new frontier in the search for microbes and microbial processes from which new antibiotics might be developed. The Gowanus Canal is of particular interest to us precisely because it is home to many bacteria-resistant organisms. The work is especially challenging because the breakthrough we are hoping for from our Gowanus research is like looking for a needle in a haystack.” A bacterial needle in a gonohorrea haystack.