Last night's GOP debate centered on foreign policy and national security, and a Politico headline sums up the mood pretty well: "Newt Shocks By Endorsing Mercy." Because "compassion or forgiveness shown toward someone whom it is within one's power to punish or harm" has become taboo within the Republican party with respect to illegal immigration, Newt Gingrich risked alienating primary voters by not acting like an unreasonable jingoist. "Let's be humane about enforcing the law," Gingrich said, telling the audience that he wouldn't automatically kick out immigrants who are "law abiding citizens."

Republicans worried that Newt is married to "amnesty" should relax: he'll be cheating on it in no time.

Ron Paul, who according to Ron Paul's polling firm is leading the pack in Iowa, sparred with Gingrich over the Patriot Act, calling it "unpatriotic" and an assault on American civil liberties. Newt, a Renaissance Man who spends like the Medicis, respectfully disagreed.

Paul also sparred with Romney over Defense cuts, and seemed to receive more speaking time than usual. Hey, it's working in the Empire State! 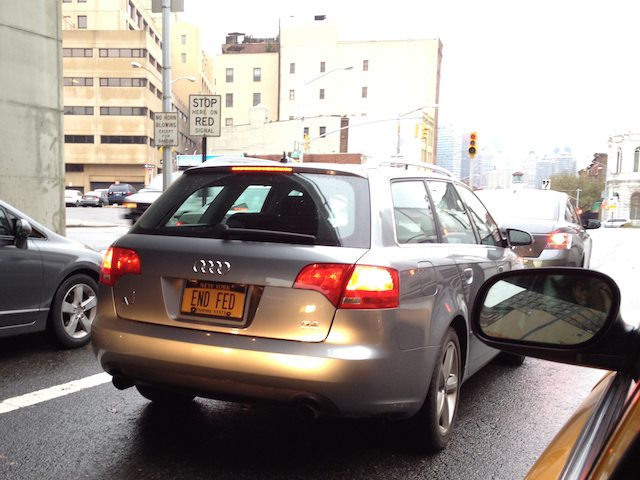 But lest you believe that Newt Gingrich will ride this "Anyone But Romney" sentiment into the general election, take a look at this massive chart documenting the brief, torrid affairs the GOP primary electorate had with the other candidates. But Mitt knows that eventually they'll be back in his clammy, not-quite-muscular arms: hey, it worked on his wife!